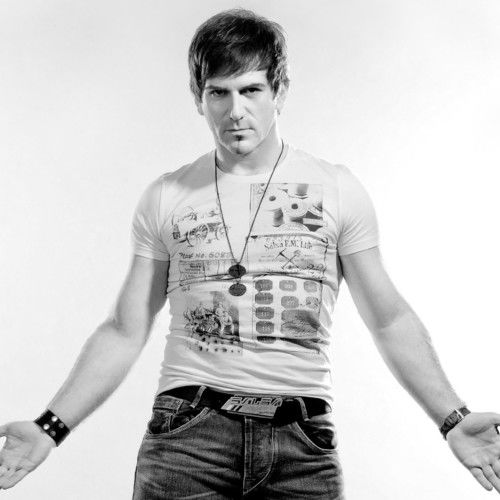 Born and grew up in Dubrovnik where he completed musical school for piano, percussion and vocalist.

Since childhood he was a great promoter of music and has joined different musical groups as a professional keyboardist and singer. He became a member of numerous musical ensembles as accompanist to many estrade stars and established singing names. For many years he has directed his activities towar
ds domestic and foreign markets. He spent seven years on the North-American continent working professionally in the world of music as well as furthering his musical education. He has been cooperating with many foreign musicians and thus acquired rich musical experience and maturity. 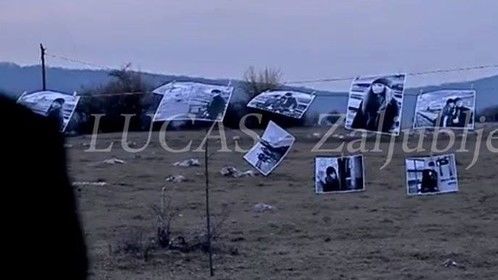 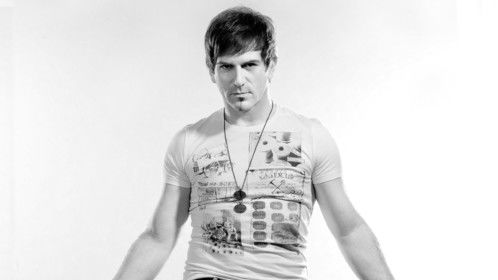 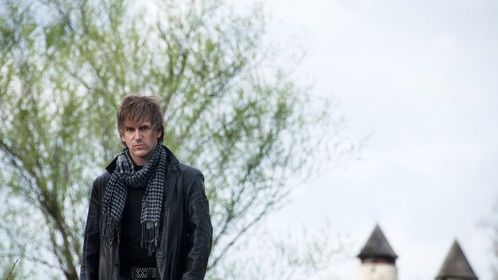 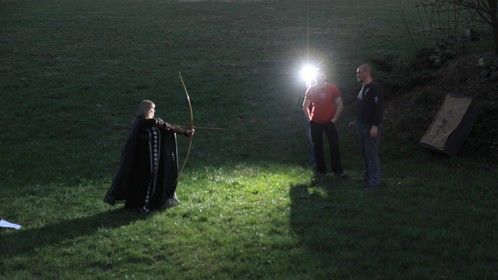