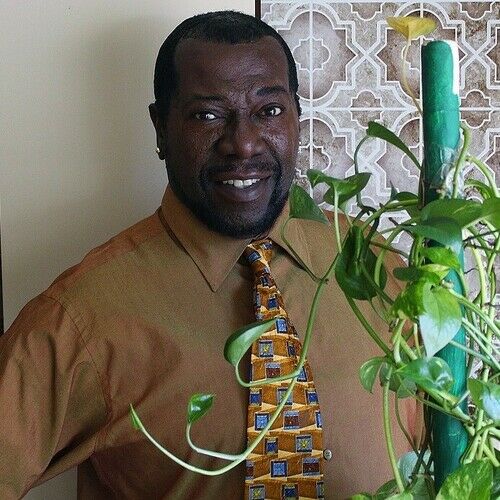 RANDIE FORNE`
For four decades Randie has performed in music functions, theatre productions, recording sessions, along most of the east coast ( New York, Atlantic City/NJ, Chicago, Philadelphia/PA, Jacksonville,Okeechobee/Fla., Delaware, Chicago, Mississippi, Raleigh/NC). After recording several demos for Alfa International Records in 1989 (Philadelphia Pa), Randie went on a solo tour, but this time, complete with his own backup singers and dancers. The tour lasted for one whole year. Needing a break from music for a while, Randie landed in Raleigh, North Carolina,. He performed with the Dr. Love’s Theatre Group, The W.C.L.Y outreach choir, live radio on WKNC (College Radio), sang in the back up choir for the award-winning Shirley Ceasar, opened the show for R.Kelly (1992), as well as many community events supporting AIDS/HIV, Breast Cancer, Homelessness, and several supportive youth events.
Randie returned to New Jersey (1998) where attended the New Jersey School Of Music where he was coached by (Mr. Deal) who had once coached Stephanie Mills. After another short tour, Randie returned to Raleigh, North Carolina which has now become his second home since 2001.
Now, inspired by over three decades of music learning and experience, Randie formed and founded R.F. Entertainment Productions in 2008. R.F. Entertainment Productions (R.F.E.P) has become popular for creating opportunity platforms for lower-class youths and adults of the community who have extraordinary creative aspirations . His hit anti-gang theater production - "Bang No More", aired daily on Time Warner Cable CHANNEL 18 saturating it for nearly two whole years (2012 & 2013). The play was performed and filmed at St. Augustine’s University (Raleigh, NC.). "Soup-Bone's Juke Joint" - a 1940's musical dramedy opened in May 2015 in Durham, NC.. Production for the full-feature INDEPENDENT film will begin in the latter part of 2016. The film is to premier the latter of 2017 at a movie house in Raleigh. Meanwhile, plans to tour the production is in progress. R.F.E.P. Members have full range of talent explorations in music, theater, literature and visual/media arts.

Unique traits: SUPER multi-talented. GOOD in ALL ASPECTS. Experienced. Successful in this line of work and entertainment productions. 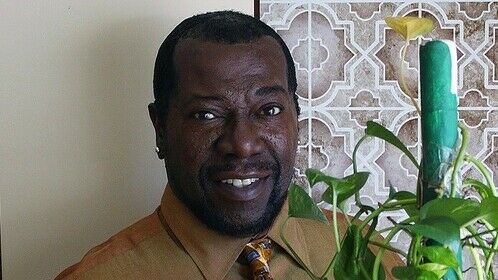 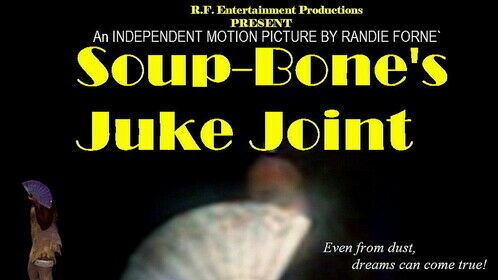 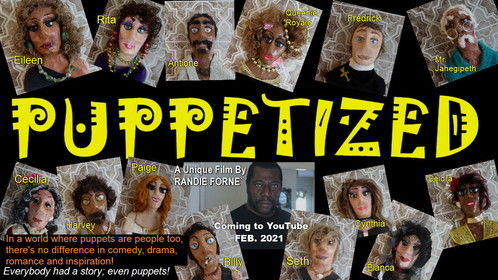 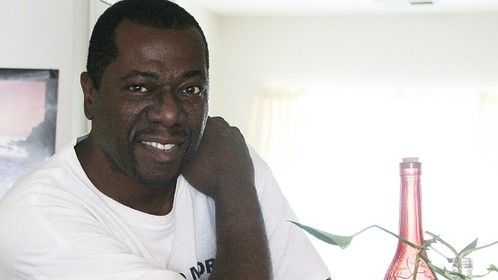