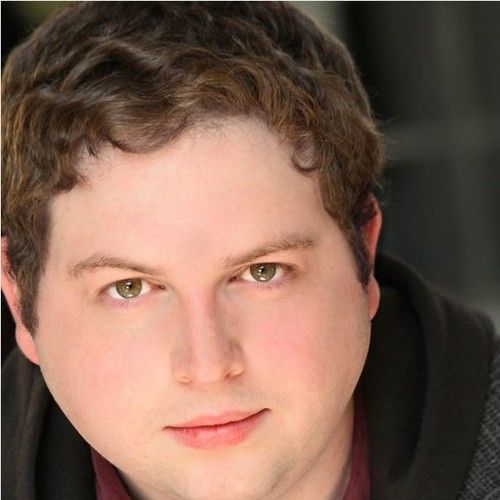 I was born in Baltimore, MD on April 13th, 1987. I started making YouTube videos in 2006, which quickly gained a following. Through these videos, I managed to get my first role in a film in 2007, as well as a talent manager and agent in Los Angeles, CA. In 2009, I got a lead role in the straight-to-DVD film "American Pie Presents: The Book of Love." Ever since then I've been living bicoastally in Los Angeles and Baltimore auditioning for films and television as well as continuing to make YouTube videos.