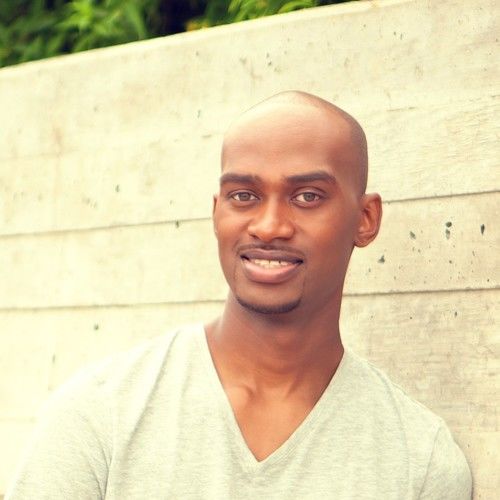 Before the voice, before the performance, before the awards, a magic moment happens when words become poetry, and poetry becomes music. Antonio "A&R" Richardson cannot recall a time when music didn't play a significant role in his life. Influenced at an early age by artists like Ice Cube and KRS-One, A&R began writing at age nine, and hasn't put the pen down since. Today, he is a successful entertainer. His resume includes accomplishments like writing two at-bat songs for Minnesota Twins catcher Joe Mauer, performing in front of thousands at both the Target Center and Metrodome in Minneapolis, and being cast in USA Network's Burn Notice, Warner Bros.' Contagion, DreamWorks Film's Transformers 3 and the Penumbra Theatre's Amen Corner on stage at the Guthrie in Minneapolis. As an independent artist he has built an international fan base and garnered radio play in numerous major markets.