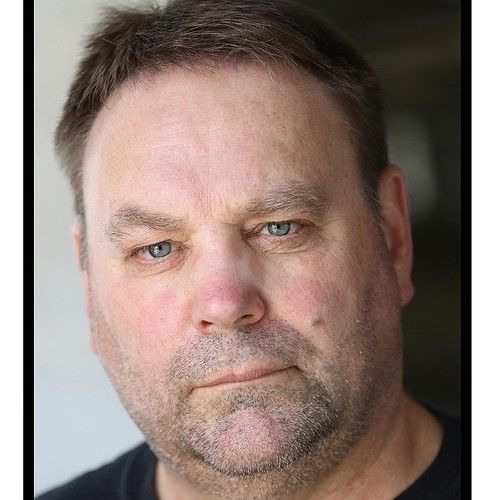 Mike is a native of Michigan and the Detroit area. He began his acting career in 2010 and has appeared in many t.v. shoes such as The Homicide Hunter, Snapped, Murder By Numbers just to name a few. He has had a featured role in the movie, Identity Thief starring Jason Bateman as a police officer. Mike has 8 years of Army Experience as well as 22 years of law enforcement Experience. He currently resides in South Carolina with his family. 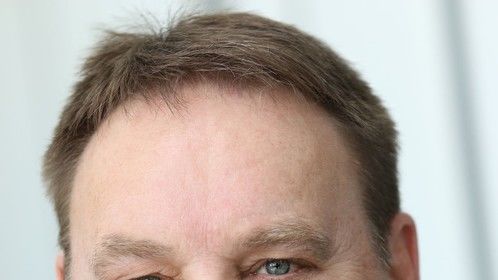 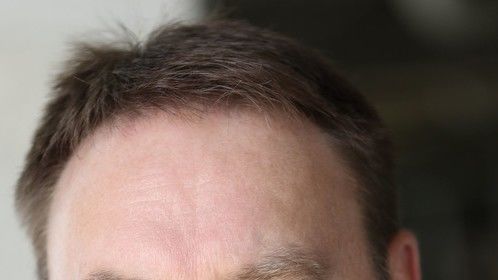 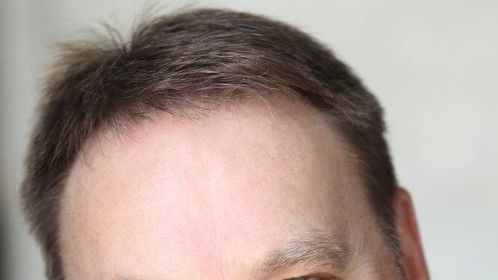 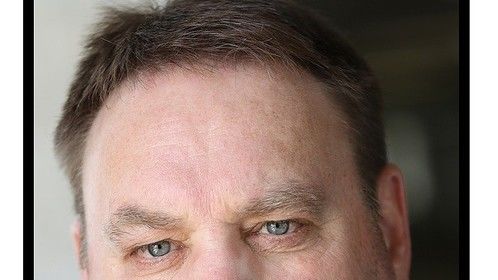