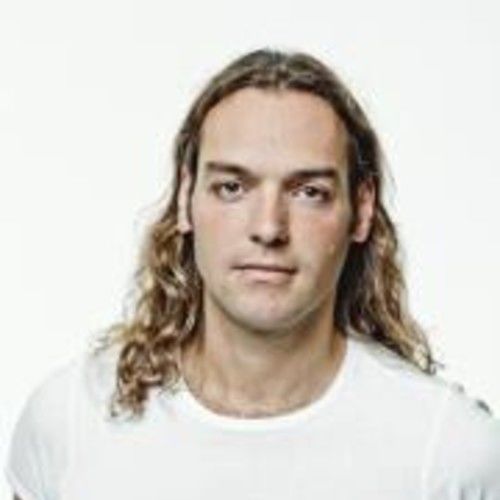 Gerbrand Oudenaarden is internet pioneer and television director. He studied Philosophy and Theater, Film and Television Studies at Utrecht University. Later he did postacademic courses Design at the Sandberg Institute and Multicamera Directing for Television (News and Infotainment) at the Media Academy in Hilversum, NL. He worked as television director for national television talkshows, technical producer of major festivals and as web software developer.
He is specialist in webcasting and live video for events.