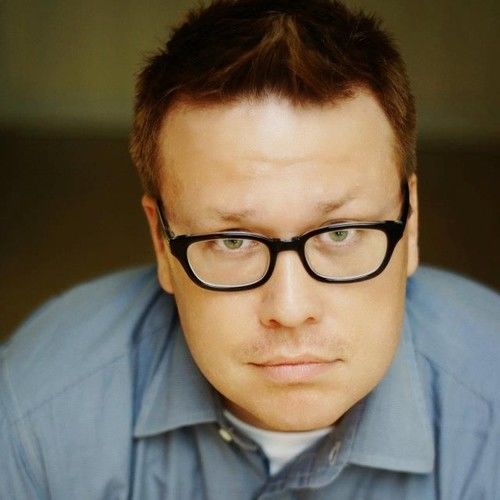 Mark Ezra Stokes teaches screenwriting workshops as the co-founder of Shanachie Scene Studio. He is an independent filmmaker, shepherding feature films from conception to post-production with his production company, Still Starr Productions.

With an M.A. in Screenwriting and Film Studies and an M.F.A. in Screenwriting, he has extensive experience as a professor of screenwriting, film studies and stage drama at multiple colleges and universities. Additionally, he has taught elementary-aged special education students with severe-to-profound disabilities, learning advanced behavior management and educational techniques in the process.

Mark is also the founder and coordinator of Savannah Filmmakers, a democratic body of well-connected members of the Savannah, Georgia film community. Through steady online and in-person interactivity, the organization serves as an information hub for its members, and it provides enrichment and social activities for local film community growth.

After shooting a documentary in Ethiopia in 2010, Mark returned to the U.S. to establish Sustaining Hope, a 501c3 nonprofit organization dedicated to meeting the life-threatening needs in developing countries through providing a thriving network of socially-conscious entities. Their current project is the complete elimination of the Gojo Sefer slums of Ethiopia, and the relocation and eventual self-sustenance of its residents. 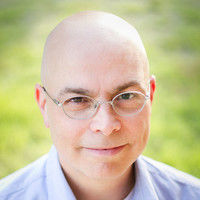 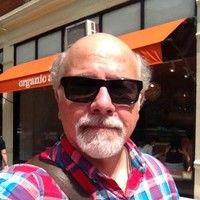 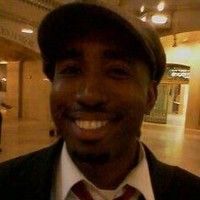 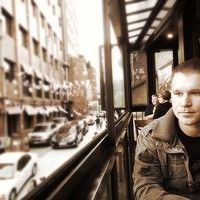