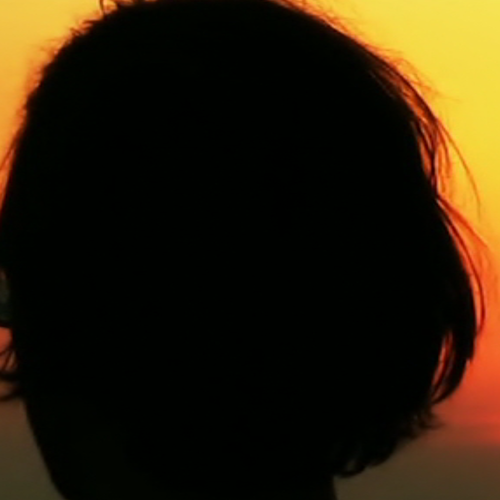 Philip Berger is a director / writer and an artist that is among today's emerging pioneers in the creative world. When Philip was young, he made weird skate videos using his dads two VHS video-trailing cameras looped together and cut with odd found footage. He would also write and direct zombie movies with bad Italian accents. His passion has always been telling a good, funny and off-beat story and translating it into moving form.

He eventually studied filmmaking at the Florida State University's Film School. Philip's career started in the art department on short films, features, commercials and music promos. He would design props, decor and sets using all elements on tiny shoe-string budgets. On the side he made local music videos. Having a background in screen-writing, he also wrote scripts for commercials for clients such as Pepsi, Verizon, and many others. After moving to Stockholm, he began to direct commercials.

Over the past few years he worked at Acne Productions, Tre Vänner, Freelance, Imaginary Life and more. He has worked with Company P, Naked, Abby Norm, Grey, Leo Burnett, Weiden Kennedy, Hyper, Publicis / Voluntaire, TBWA and more. His commercials for Swedish Match have landed "Best of the Web" in 2010. His experimental video for Animal Collective's "Leaf House" was shown in Future Shorts as well as in Diesel's Scandinavian Art Showcase. He has done commercials for Nokia, Samsung, Swedish Match, Modevandringen, Plan International, H&M and ZTV to name a few.

His real passion is telling a good story, mixed in a tonic of humor, design, creativity and pure magic. He is a native of the USA, based in Stockholm, Sweden. He speaks English, Swedish and Norwegian. Apart from filmmaking he enjoys, bicycles, swimming, unicorn herding and sunshine wrangling.