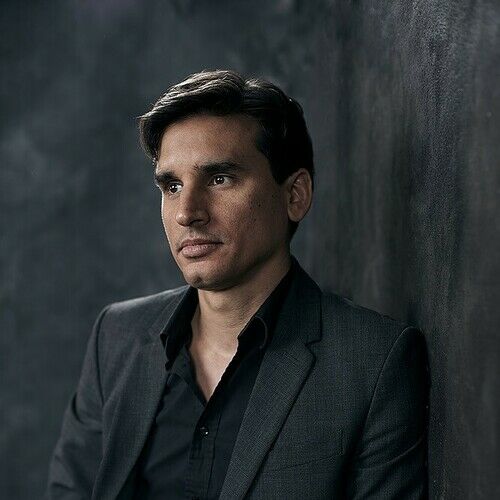 An award-winning artist hailing from the twin-island republic of Trinidad and Tobago, Ryan C. Khan prides himself on being a pioneering filmmaker in the Caribbean. He has been in the film industry for over 20 years, starting in the editorial department of a video production house, then working his way through various film industry forms, such as television and teaching. He has developed a unique style of commercial film production with limited resources, crafting edgy but accessible stories.

Awarded funding from his country's film commission FilmTT, he successfully wrote, produced, and directed his first two short films MINUTES TO MIDNITE and THE MIDNITE AFFAIR, which went on to see limited theatrical and VOD releases. He then produced, directed, and edited music videos for regionally renowned artists KES THE BAND, ORANGE SKY, and BUNJI GARLIN. He has also produced, directed, and edited commercials for major brands such as SUBWAY, HOUSE OF ANGOSTURA, MACKESON, FLOW, BMOBILE, HOUSE OF ANGOSTURA, and UNITE TRUST CORPORATION for multinational advertising agencies MCCANN WORLD GROUP, SAATCHI & SAATCHI, and OGILVY.

He now directs, produces, and edits under Ryan C. Khan Films, working within the region for notable brands, artists, and collaborators, creating fresh and innovative content. 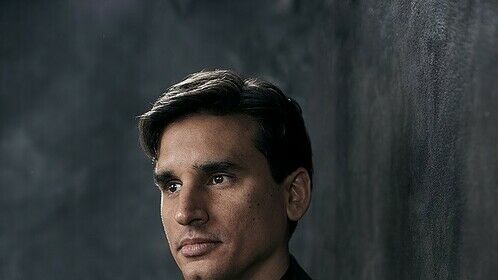 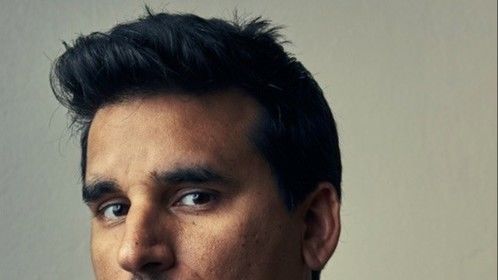 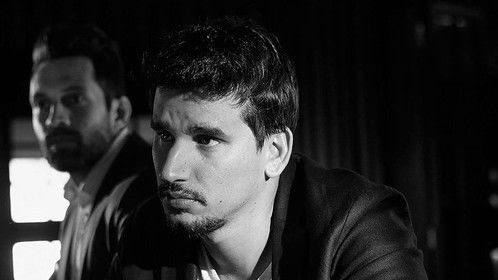