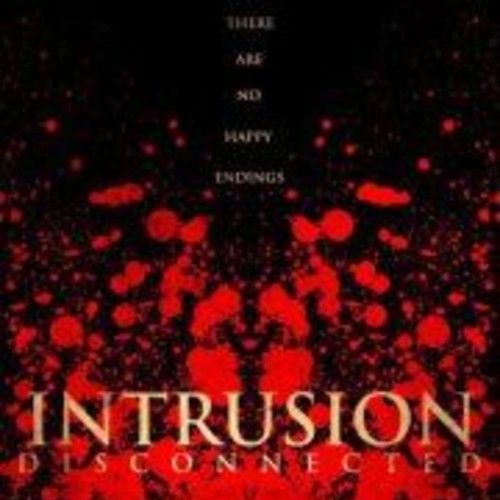 Award-winning Screenwriter, Film Producer of two features, novelist, short story writer. Have two feature films on the way by SGL Entertainment, "Intrusion", a horror/thriller releasing in the U.S. and Canada blu-ray and dvd on October 27th, 2015 and VOD worldwide, followed by "Intrusion:Disconnected", the sequel in 2016. You can check out the trailers at or 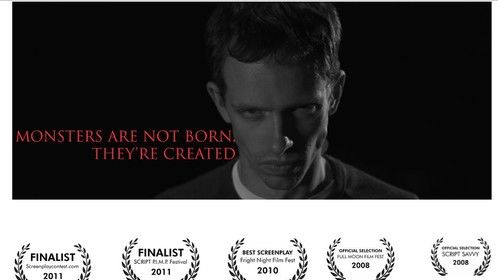 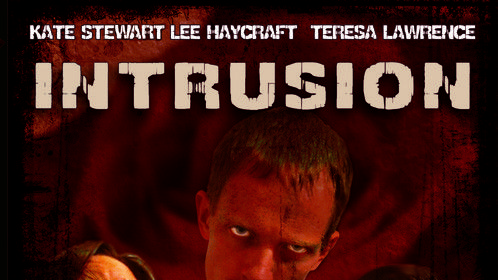 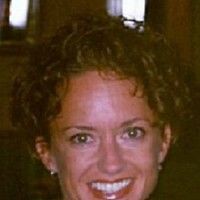