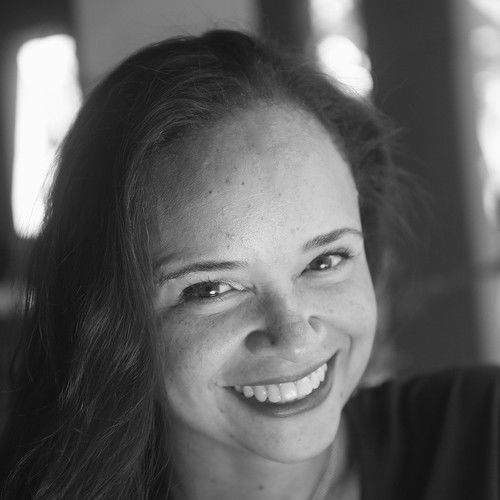 An award-winning writer/director/producer for 14 years, Juliette's McCawley’s films have been screened in festivals in China, England, Chile, Trinidad, Australia, Cuba and Canada. Originally from Trinidad, Juliette McCawley spent 15 years as an actor before directing her first short in the US. After moving to Shanghai, she spent the next 5 years producing, writing and directing 10 short films as well as corporate videos. Her clients included several Fortune 500 companies such as Caterpillar, Johnson and Johnson, Everlast and JCB. She was also the head writer for a 45 minute TV series for the Asian market, that was. In addition, she was also a founding member of the East-West Theatre Company in Shanghai. In 2010 she studied Advanced Film Directing at Central Film School London. While in London she continued to direct and produce short films and documentaries. After returning to Trinidad she wrote and directed “One Good Deed” which went on to be screened in several festivals around the world. It was awarded the Jury Prize for Best Short Film at the Caribbean Tales International Film Festival. Juliette worked with production company Savant co-producing and writing a 10 episode documentary series for the Parliamentary channel. She directed and wrote the TV pilot for the television drama movie “The Apartment” which was released in cinema and broadcast locally. She was a co-producer on the feature film “The Cutlass” which won People Choice and Best Feature Film in the Trinidad And Tobago Film Festival and is now on Amazon Prime. Most recently her short film "Sampson's Heart" won the People's Choice Award for best short film at the Trinidad and Tobago Film Festival Carifesta Edition. 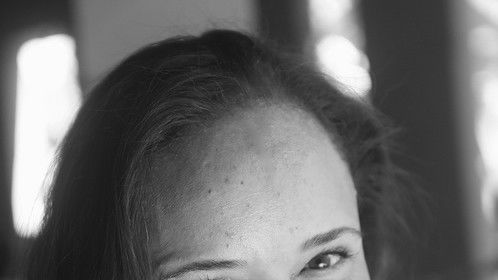