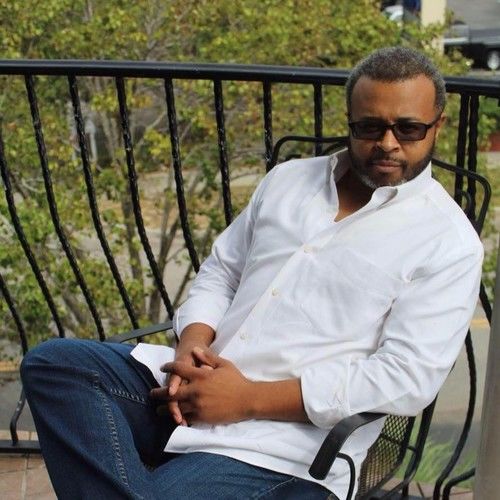 John Wayne S. III (JW) is a storyteller, producer, and director. Over his 20+ year career, JW has built a solid foundation in multiple aspects of the industry. He has amassed an unsurpassed level of experience and skill that makes him an invaluable asset in production. Whether working as a freelance or staffed producer, his fiercely unique work draws the audience into the stories and scenes of his productions. JW’s career began with his serving as a PA for George Tillman’s (Soul Food and Men of Honor) first film, Scenes for the Soul. When production wrapped, he continued to work with George and his partner Robert Teitel. During this time, JW delved into the world of publicity with Grammy-nominated producer Steve “Silk” Hurley, who has worked with the likes of : Michael Jackson, Prince, and Madonna. JW became Director of International A&R while with Silk, setting up and supervising agents in both the UK and Japan. Inspired by his growing knowledge of production, JW started JWS Productions. Since its inception, John Wayne S. III has produced over 200 music videos, 70 commercials, and a variety of media projects.10 years after founding JWS Productions, John signed a multiyear deal with the Colours network to develop programming, which took him away from the music industry. After that brief hiatus, he became President /GM of DL Records, where he guided the label’s trajectory and helped propel the artist Bodaiga, whose hit single “We Don’t Play Dat” (produced by Lil Jon and featuring Bun B) was a global success. Eager to explore the final frontier of documentary and feature films, JW started Londyn Town Pictures. JW searched for the right project to pursue for his first film before settling on Red All Over, which highlights both sides of America’s hottest issue–gun violence–and offers an alternative view. When John isn’t immersed in the world of entertainment, he enjoys time with his daughter in their home in Houston, Texas. 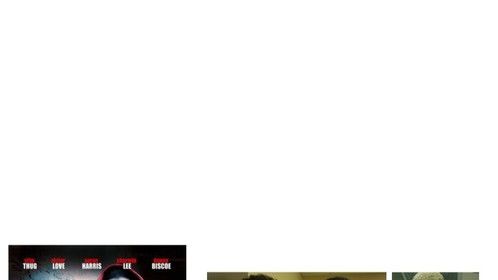 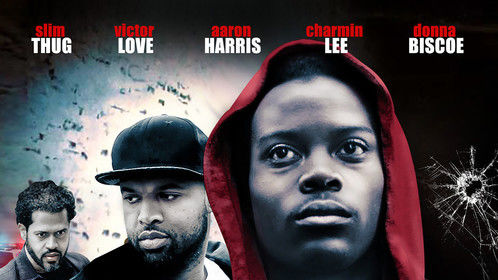 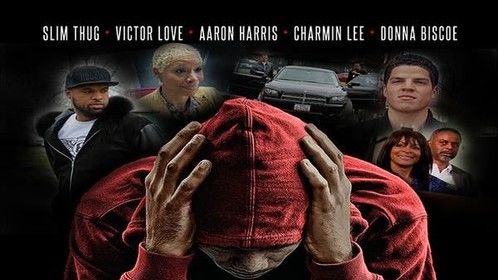 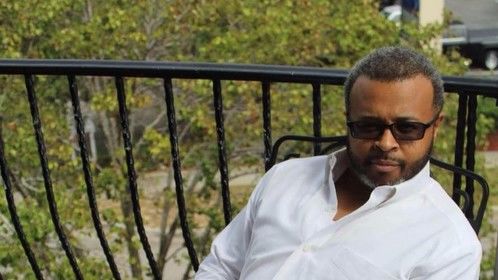