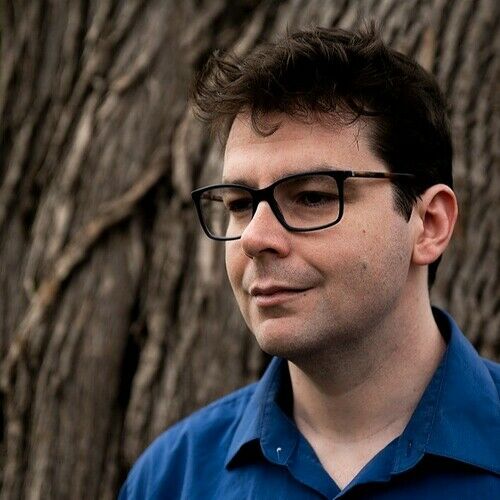 Balancing dual careers in the concert hall and commercial music industry, Pope believes that creativity and synergy come from lifelong curiosity and a commitment to working well with others.

He brings a level of formal training that is unusual in today’s commercial music industry, and holds degrees in composition and conducting from USC, UCLA, and the Eastman School of Music. Pope combines this training with significant industry experience to help composers and studios achieve the musical outcomes they seek.

Geoffrey Pope Scoring provides orchestration services for composers who believe that human performers give life to music in extraordinary ways. Pope brings more than two decades of work with instrumentalists and vocalists to ensure that a composer’s vision is translated with the utmost musical integrity, and that performers are respected through accurate, idiomatic, and efficient notation.

Geoffrey Pope has the privilege of coming to orchestration from the perspective of a composer and of a conductor. These disciplines are complementary, and Pope’s formal training in both fields forms the basis of his craft. Crucially, this has allowed him to provide musical solutions from the perspective of a composer and performer. His orchestrations have been recorded in the United States and Europe, and he is conversant with American and European formatting and notation conventions.

Whether you are recording with large orchestra and choir, simply need a solo instrumental line notated for an overdub, or anything in between, your requirements are met punctually with imagination and expertise.

Geoffrey Pope Scoring accommodates musical sources of all kinds, including MIDI and MusicXML, as well as unexported DAW session files. Most intake work is handled in MOTU Digital Performer. He is also proficient with Logic, Cubase, and ProTools, and works on both Windows and Mac OS systems. His primary notation software is Sibelius at this time. Standard delivery to clients for scores and parts is PDF format. Tempo mapping/conforming and audio transcription services are available for additional fees.

The premise is simple: Excellent musicians deserve excellent conductors—whether in the concert hall or the studio.

Geoffrey Pope believes in fair compensation and treatment of all the musicians who bring life to a score. Motion picture music budgets are often disproportionately low, sometimes forcing composers to choose between hiring live musicians and ensuring their own compensation as composer. While the media music industry continues to push for reform, it remains the case that a live scoring session is usually the greatest expense incurred by a composer. It is also a capstone challenge for the composer and their team—both musically and reputationally.

A scoring session can also be a transcendent experience for the composer, director, and producer. Many filmmakers view it as the moment a film truly coheres.

Bringing the best from every musician in every take is essential, as is effective communication with the control room and respect for the composer’s requests—all within the framework of an expensive and time-limited experience. Geoffrey Pope brings sensitivity and experience meeting these sometimes-competing demands. While most often a conductor, he has also served as score supervisor in live and remote sessions in the United States and Europe.

He brings additional musical skills, such as free-time conducting with punches and streamers when a more organic recording is needed, and has developed physical ways of eliciting more expressivity from musicians when recording to click.

Pope holds a master’s degree in conducting from the Eastman School of Music, where he conducted almost exclusively 20th century and contemporary music, and a doctorate in orchestral and opera conducting from UCLA.

A composer should never be forced to choose between losing a job and infringing another composer’s work.

When scoring a film, a composer is often asked to emulate a temp track. These usually consist of well known, emblematic cues or concert pieces written by other composers. Temp tracks serve as an efficient way to translate between the divergent technical vocabularies of composers, directors, music editors, and producers.

It is understandable that filmmakers grow accustomed to the temp track over the post production journey, and may seek an original score that is similar in emotion and aesthetic. When composers encounter “temp love” scenarios, in which they are asked—often over the course of multiple revisions—to closely emulate the temp, there is particular risk of music copyright infringement.

While ideas cannot be copyrighted, their expression can. Similarity of musical expression is a crucial component in a determination of copyright infringement, and accusations of “temp infringement” are frequent.

Unfortunately, there is no bright-line rule for determining substantial similarity, and each situation is unique. Composers usually stand in the crosshairs, and studios naturally do not want to be held liable for infringing content.

An accusation of infringement need not even be grounded in musical fact. Rather, an accusation may arise simply from a perception of similarity—even if that perception is based on similarities between elements that courts have often determined to be individually unprotectable.

Copyright law was enacted in the United States on behalf of its citizens to “promote the progress of science and useful arts.” While no musicologist can guarantee a complete absence of risk, consulting a musicologist who is conversant with the latest in copyright law can help avoid derailing this progress.

Disclaimer: The general information above is not intended as legal advice, and is not provided to represent the views of any other individual or organization. 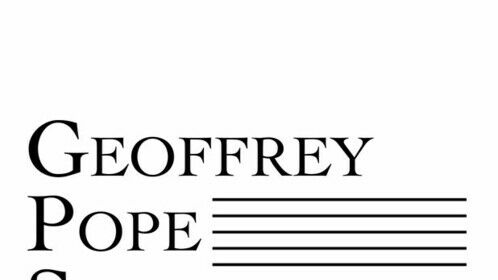 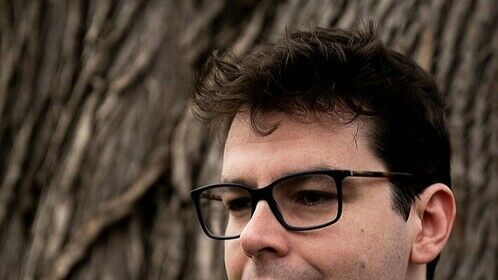 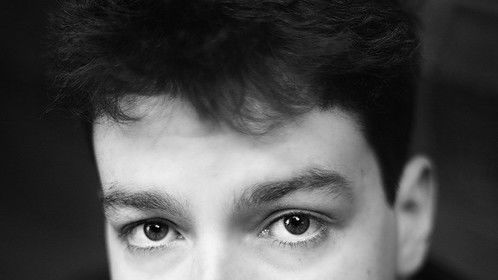 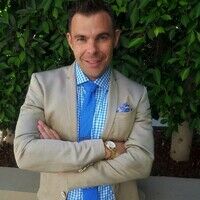 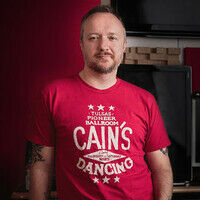 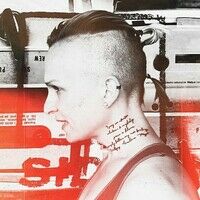 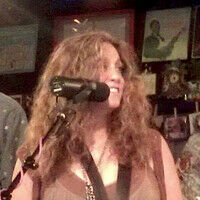 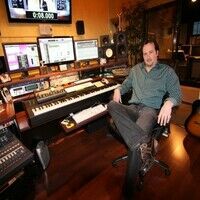 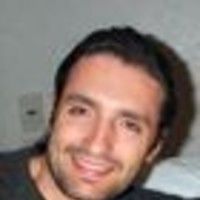 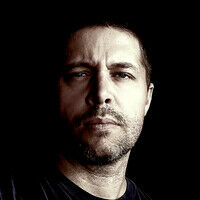 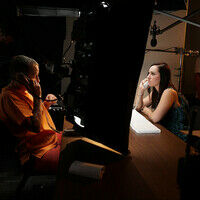 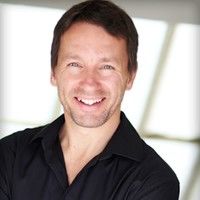