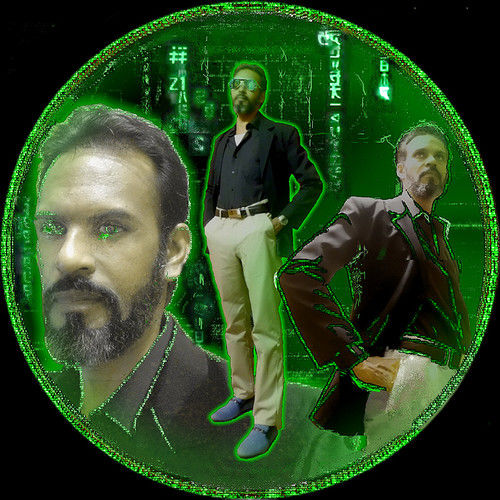 Entitled! With an initiative after years of research into new concepts and ideas for the promotion of film, inspiration from relevant talent, concepts, experiments with software, diverse acquired techniques,and skills, along with certifications and qualifications, I intend to portray, life’s experiences, scientific theories, imagination, history, fiction, generally all that enhances, invigorates and promotes film and the human spirit,

Embarking on new horizons, as writer-director and producer, of two short films, “The World of Thought, Creativity & Perception” and “The Game of Chess & The Human Brain” entered and registered, in local competitions and in process of completing a third “DIMENSION” my objectives are to have all three, produced as feature films. Of course, I intend to interact with investors, sponsors, enthusiasts and anyone interested, with the positive vibes to see good films advertised, written, directed and produced, generally in good atmospheres, intentions and spirits, in anticipation of audiences, enthralled.

General experience; Begining with inspiration from childhood, besides what parenting and schooling taught, will, of course, include television at home, in the ’70s inspired and fascinated by, TV series, dramas and sitcoms, to blockbuster films in local cinemas, owned by private entrepreneurs. In 1983, I will see, then known live drama production “Toymaker” as those with recollection will verify, the visiting drama group to the island of, “Trinidad”, which featured the story concept of the Son of God and Christ account, relevantly portrayed by a cast with, pantomimes, face painting, costuming, props, music tracks and more. “Toymaker” was a then creative alternative, commanding attention, with relative positives and captivating impact, on a mostly young audience, competitive of the 80’s entertainment, fashion and blockbuster films, in full privee, with commentations, for content. The concept of new ideas, however, I understood, ultimately effort and creativity, the subject of focus. With past inspiration therefore and knowledge of local culture, as a young adult by appointment, with my own concepts and creativity, taught for an August period, at a then church of attendance. With continued spirit, pursuits and endeavors, I will eventually perform live before very large audiences and partake in skits, plays, choir performances, solo singing performances and Drama productions, one of which is internationally known biblical drama “Heavens Gates, Hell’s Flames” in 1989.

Local culture most certainly had its influence, as I matured, the attention with a locally invented musical instrument in the category “Pitched Percussion Instrument” according to "Wikipedia" called “Steel Pan”, always caused some stir along with local, “Carnival” and general talent, to which I over the years interacted and consulted, including local artiste opinions, with business concepts. Otherwise just to reflect with relative perspectives, as a wholesaler in the early ’90s with partnership, the practical experience, including public relations, supplied a variety of top brand names in goods, much-being chocolates, therefore experienced with international standards in product and supplies for a number of years with competitiveness. In 1996, I ventured into a different field as a Real Estate Agent, employed with an agency, as valuable experience and will also venture, into the field of security, where I was part of detail for Dignitaries, both foreign and locals, for seven years, whilst in this history, pursuing goals of filmmaking, however, there were most certainly distraction, I then eventually retired, by doctor’s orders in 2012. Opportunity to be more focused retired in 2012, on all aspirations for “Filmmaking”, however against doctor’s orders, compiled criteria’s already accomplished, pushing forward, with courses, seminars, relevant efforts and experience in research and techniques in the use of software, for the many aspects of film. General efforts included one of the main area of interest, “Special effects”. Of course, it’s all a matter of focus!

As part of practical for filmmaking in 2014, I became integral, with advertisement and activities for promoting, the sport of chess locally, eventually elected, the 1st Vice President for a local club “The Promenade Chess Club” which helped with leverage, working simultaneously, with local film industry programs, eventually producing one of my short films “The Game of Chess & The Human Brain”, I also became a “Chess Instructor”, with world organization for the sport of Chess “Fide”, promoted by the “Trinidad & Tobago Chess Association” (TTCA). The game I used as part therapy, along with doctor’s check-ups, was able to self-heal, with proper diet, which also included my research in the use of natural herbs, recuperated over the years, with doctor’s commentary, “Remarkable”! Reconnection with acquaintances in, the multi-level marketing company “Amway”, was also in efforts, to further enhance leverage, opportunity and best outcome of projects for filmmaking.

Overall my experience over many years, by talent, interactions and opinions with many departments of general society, enables to assess matters of the mind and film, even bring were necessary, experience, with intent to promote new constructive ideas, in appreciation of respective concepts, whether imperative, creative, hilarious, ultimative, progressive, forthcoming or otherwise, with optimism, by interaction, for matters of the mind, I will generally welcome. Thankful for the opportunity, as a member by certification, with the “Stage 32” network. 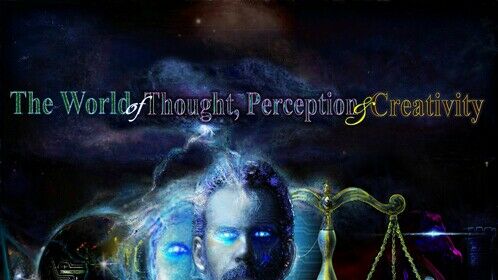 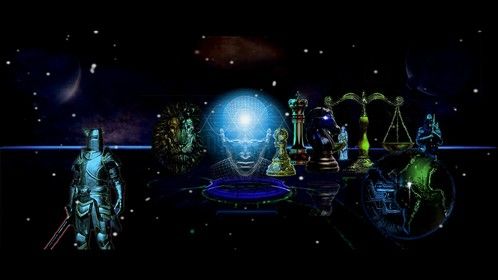 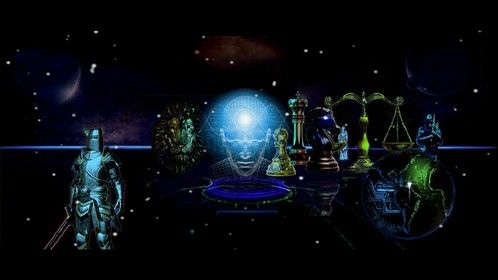 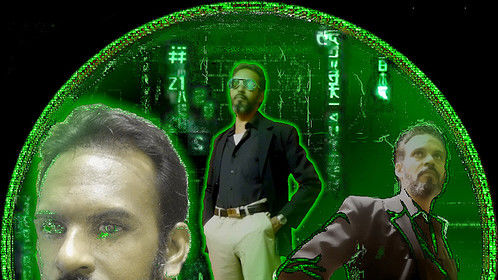