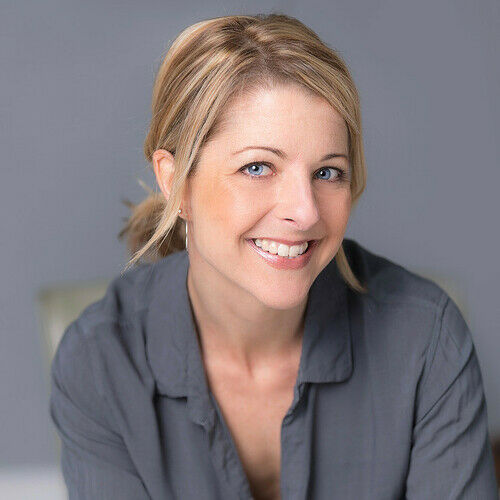 Producer/Founder/Consultant/Creative Director at Life Out Loud Films/ NO FILM SCHOOL. NO TRUST FUND. NO PROBLEM.Line Producer and Producer

Sara Elizabeth Timmins is a savvy businessperson and producer whose gift for relationship and community building sets her movies apart. In 2008, she established Life Out Loud Films to balance business and art to create quality, inspiring, impactful films and champion women. In 2020 she started NO FILM SCHOOL. NO TRUST FUND. NO PROBLEM. to provide community, education, motivation and inspiration through consulting and resources. Her tenacity and drive first made an impression with the success of LAKE EFFECTS (Jane Seymour), on the Hallmark Channel and she co-produced/line-produced the feature COMING THROUGH THE RYE with Chris Cooper as legendary J.D Salinger, WISH YOU WELL, based on the novel by New York Times best-selling author David Baldacci (Ellen Burstyn, Josh Lucas and Mackenzie Foy). She is currently in development on several films and field produced a docu series for Mark Wahlberg’s company and HBO. She also works as a consultant for both films and filmmakers and has produced national commercial campaigns for companies like Meyer Natural Foods & Laura’s Lean. Before starting her own company, Sara Elizabeth spent 8 years as a freelance producer in LA after the production team of TATTERED ANGEL (Lynda Carter) witnessed her strong leadership skills and talent to think creatively and outside the box and offered her her first job behind the camera...as a Producer. Sara Elizabeth believes she has a responsibility through film to spark conversations, that inspire action, that ignite change. She graduated Summa Cum Laude from Xavier University and worked as a motivational speaker professionally for 10 years. She is a member of Academy of Television Arts and Sciences, SAG, both PGA & DGA eligible, Inductee First Lady's Commonwealth of Opportunity Hall of Fame for impact in Economic Development through filmmaking in Virginia; Qualified Independent Producer for NBCUniversal/IFTA 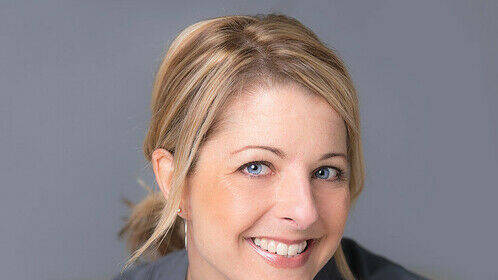