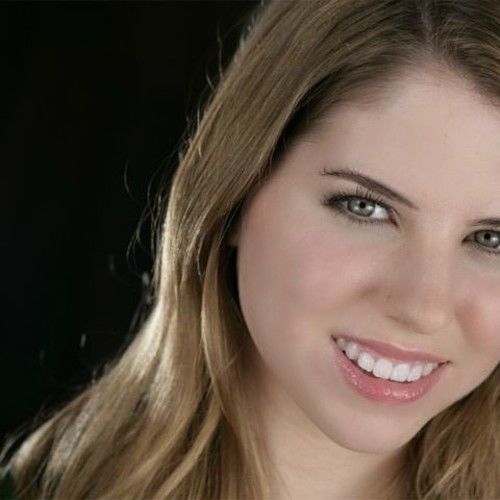 In 2002 Jill started Kids 4 Kids, a children's not-for-profit that travels to local NYC hospitals, schools, camps and more to perform a musical variety show for kids in need. Jill loves directing and teaching children of all ages, and enjoys collaborating with other non-profits and creatives in the area. Children's theatre is her greatest passion.

Jill's performance history spans back 20 years when she started studying voice, drama and dance as a child. Jill has appeared in many musicals, films, and plays, and has directed several, herself throughout high school and college.

She used to work as an assistant VO/on camera commercial agent at a reputable NYC talent agency. She now works with several theatre companies teaching and directing kids, including her newly formed company called Imagine Works! 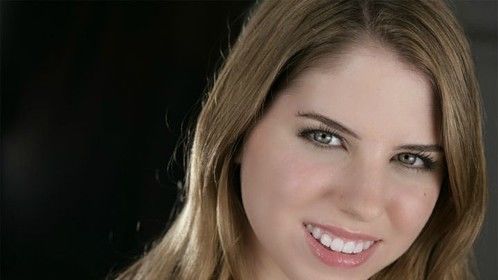 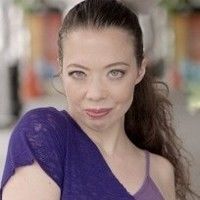