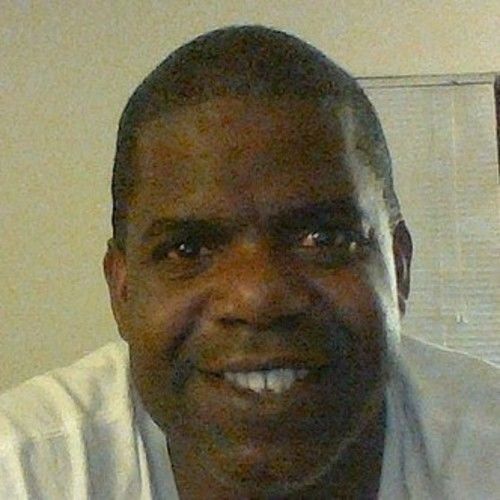 Crafty, Illustrator, Other and Production Assistant

I'm just a creative, artistic kind of laid back kind of guy. I'm a fan of Comic Books, Sci-Fi, Action Adventure, Drama and Horror. Movies like An American Werewolf in London, Rocky, and Lethal Weapon inspired me to begin my screenwriting career.

I got started with a Creative Writing course at El Camino Community College. It was kind of watered down and didn't seem like the instructor was really that into it. The books used in class really didn't tell me what I wanted to know so I searched on my own.

In 2001I found David Trottier's 'Screenwriter's Bible'. For me this is one of my Holy Grails of 'how to' screenwriting books. I eventually collected something like 6 to 10 books on the subject but my other two favorites are; Power Screenwriting by Michael Chase Walker and 'Story' by Robert McKee.

From The 'Screenwriter's Bible' I wrote the first of two completed screenplays; Werewolf on the Loose. I always loved those Universal horror/monster movies, particularly Dracula and the Wolfman. My Werewolf on the Loose script was heavily influenced not only by John Landis' 'An American Werewolf in London' but also by an old 50's flick called 'I was a Teenaged Werewolf' starring Michael Landon.

My second screenplay was developed through a book called 'Writing Treatments that Sell' and followed inspiration from my love of the 'Rocky' franchise and I call it; 'TNT - Kid Dynamite.

I have a third Feature length Screenplay in the works, developed through Mr. Chase-Walker's 'Power Screenwriting' of which I herald as a more 'powerful' development method than Trottier's 'Bible' but by no means diminishes it on any level. It's called; 'Roughshod' and it was inspired by Ridley Scott's 'Black Rain' starring Michael Douglas and Andy Garcia. And as good as Black Rain was I felt it skimpted on action so 'Roughshod' was created to answer for that. It is an Action-Cop-Drama with features modern day Samurai.

I'm also currently working through development of a Comic Book property slated for Kickstarter called 'Power Progeny'. It's a mix of 'Heroes', 'X-Men', and similar comic book properties. It's a five issue limited series that introduces the world to 'Lyndie Carter' an awkward and shy teen orphan who lives in a world where super heroes and anyone with powers have been outlawed. But 15 years after the great cleansing Lyndie is haunted by chilling nightmares of super powered beings making their last stand against the dreaded Council. 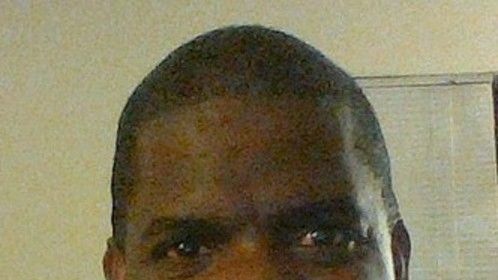