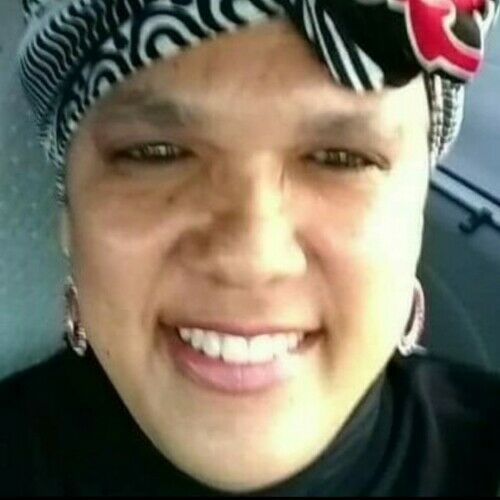 Bridget Pervalle is a Screenwriter, Director, and Actress residing in Texas.

Bridget started acting after decades of fear and doubting in 2005 she gained the courage to stop daydreaming and acted on following her 40 years old dream of acting. She remembers growing up watching PBS movies and shows daydreaming of playing roles even though she didn't see African American women on the screen unless they were playing slaves. Roles even she wanted to play, especially when Roots premiered. In her youth, Bridget would dance around her house pretending to be a Ballerina on a stage or acting with her dolls when no one was looking. On set she knew she belonged behind the camera to write and direct powerful and controversial stories from society to combat injustices, racism, and religious hypocrisy as well as educate on hidden historical truths.

Bridget loves writing and published her first book in 2008. She knew in her heart of
hearts that she wanted to write stories to educate, give hope, make people laugh in painful
situations, and draw people closer. Therefore, in 2017 she transitioned to the art of film to share
stories of hope and faith.

Bridget a native Virginian left in 2012 moving to Texas with her family. Sadly on October 15,
2018, her life changed forever when her teenage daughter, Jessica died
in a tragic accident. In Jessica's memory, Bridget wrote "My Sweet
Buttercup".a dramatic memoir depicting the reality of grief. The screenplay has been selected for multiple film festivals, as well as received numerous awards.

Bridget majored in Religion and has taken her love of people and her faith to the screen. With her mixed dnA Bridget's desire is to write and direct film and TV
internationally with no boundaries because of her race, language, or faith. 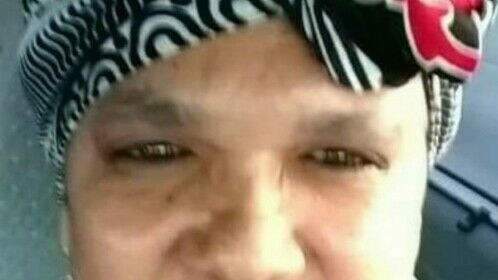 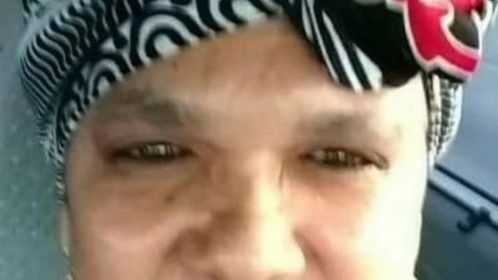