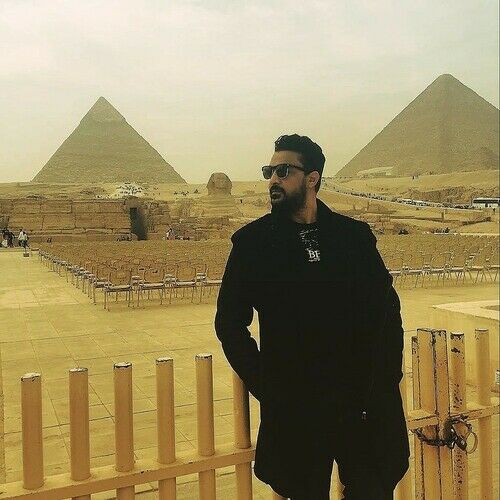 I am an Independent Filmmaker based in Los Angeles, California. I was born and raised in Cairo, Egypt. Since childhood Cinema was my passion. I did a bachelor degree in digital cinema and film production from the Art Institute Of Hollywood. Directing films, Music Videos, and Commercials and telling stories is always been a fun and creative way of my lifestyle.

I moved to Wyoming in 2008. After graduate from Academy of Arts in Cairo, Egypt in dance theater, 2001 as a professional dancer, choreographer and theater director, I worked with Cairo Opera House since, then moved to attend Northwest College in Wyoming and graduate with Associate of Art in Film Production, then moved to Los Angeles in 2013 and graduate in 2017,since I am a freelance filmmaker based in Los Angeles, California. 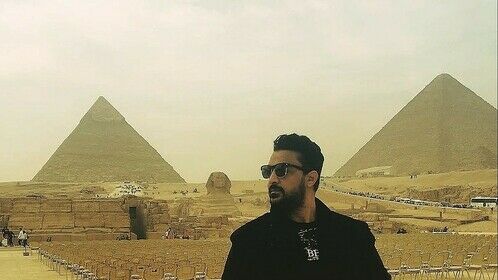