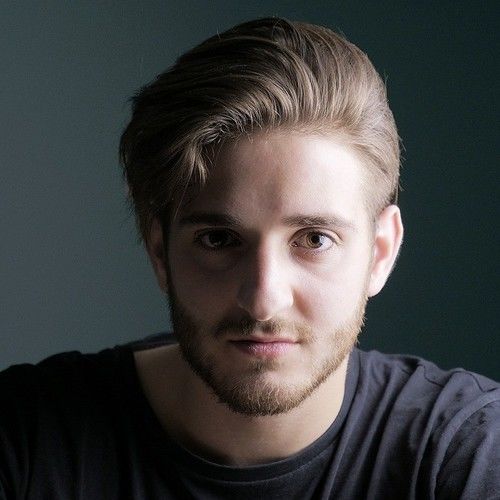 Salut! I´m a 24 year old writer/director from Vienna/Austria, who currently studies Film Studies at the University of Vienna.

I come originally from the stage where I am still acting, writing and also trying to do some directing (currently writing a play)

Before that I attended the workshops from the Vienna Filmcoach about practical film dramaturgy. I also worked at the youth theatre BiondekBühne as a film pedagogue. Since 2016 I made several videos (music videos, weddings, interviews and what not) and in December 2019 I released my first (real) short film "acromatic" or in its original German title "farblos".

Now I´m slowly trying to break into the business. And as a part of HEAR US MOVE () I strive to make films from a progressive point of view that puts themes of societal changes into strong character driven narratives.

I´m open for any type of collaboration - I do script consulting as well! - as I want to work and learn as much as possible! Can't wait to hear from you! 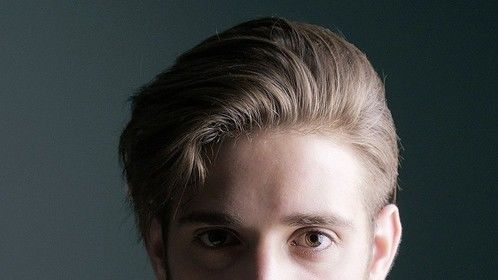