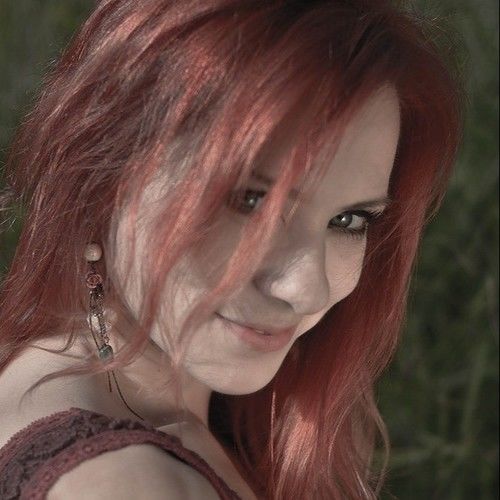 Originally from Ljubljana, Slovenia a small sub alpine country in Europe I began my film making journey in the makeup department and after years and meeting a kindred spirit with whom I shared my love for film making started learning and expanding my knowledge of cinematography as well as together producing a multiple music videos and then eventually short films.
Film making is one of my great passions because people have always described me as an artist at heart as I am originally a sculptress. So composition and lighting come naturally to me and my aspiration is to work as much as I can in the filed of fictional film and other cinematography related projects.

Unique traits: Before becoming a cinematographer I was a sculptress. I love to create contemporary sculptures from unique materials that look like they were cast from bronze or similar metals. 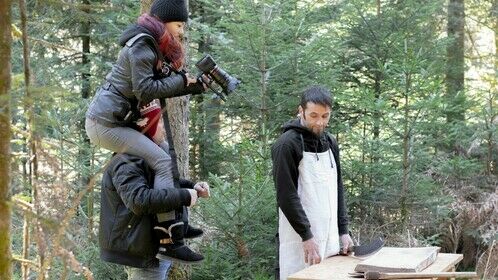 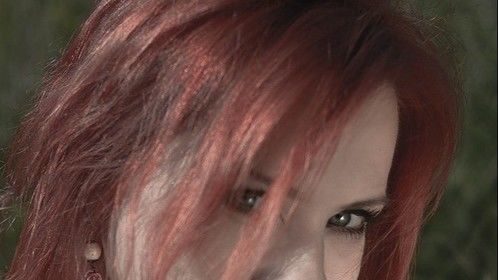 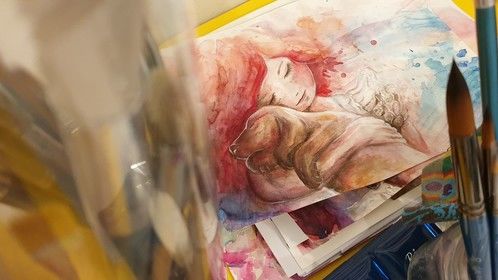 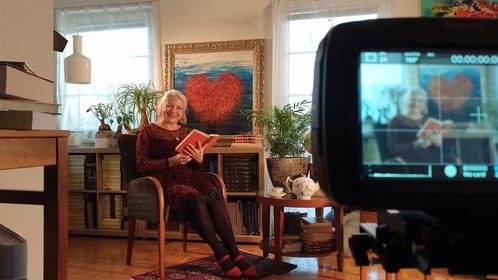