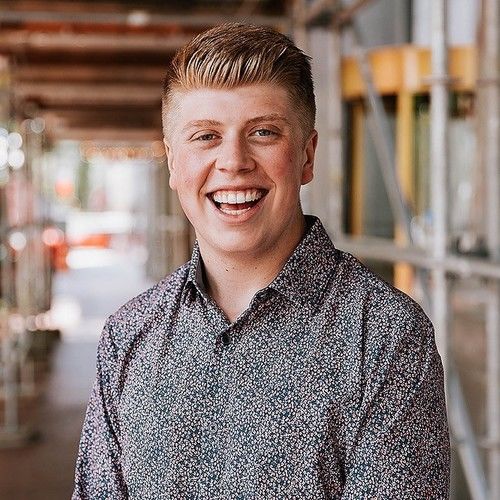 Hey! My name is Dan Formsma. I’ve had films shown in huge film festivals I’ve worked on films that have reached over 55+ million views and growing. I've worked for some of the largest names in music from Post Malone to Newsboys. I have also worked for some of the largest churches in America. I love being able to create high-quality films that people can relate to and actually enjoy watching. 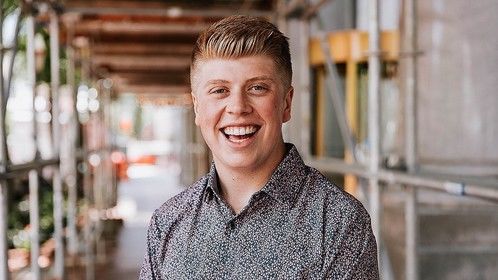 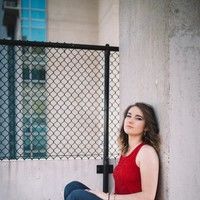 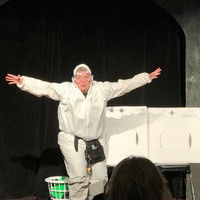