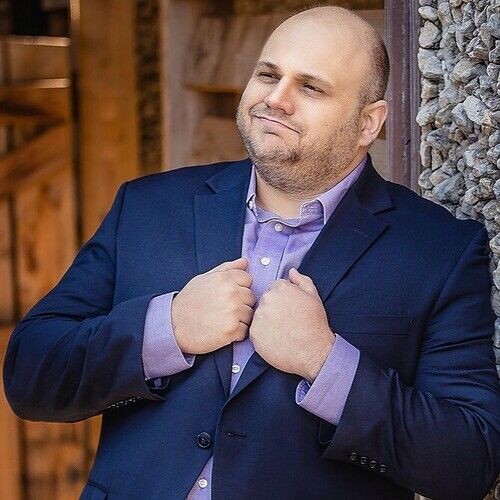 Zack C. Frizzell is an independent film producer, a publicist, a professional screenwriter, and a college theatre director. Frizzell honed his skills at Texas State University, where he received a degree in mass communications. He spent the first decade of his career developing news stories, business narratives and awarding-winning marketing campaigns for companies such as GameStop, Bell Helicopter, Omni Hotels & Resorts and the Big 12 Conference. Understanding that entertainment was his true calling, he eventually switched gears to pursue an MFA in screenwriting at Academy of Art University in San Francisco, where he was trained by three time Oscar-winner Jana Memel. Following that, Frizzell started his career at Event Horizon Films as an independent producer, working in partnership with Torfoot Films to finance, develop and premiere independent films at the Dallas International Film Festival. Since then, Frizzell has written/produced/directed many of his own short films, started earning paid writing assignments and has secured several award nominations for his feature, pilot and short scripts. When he's not writing, filming or producing, he's building and directing theatre productions at Cisco College. During his down time, you can expect to find him enjoying life with his wife and two kids; listening to various e-books; watching any number of films, series or sports teams; or spending his relaxing summers at the lake. 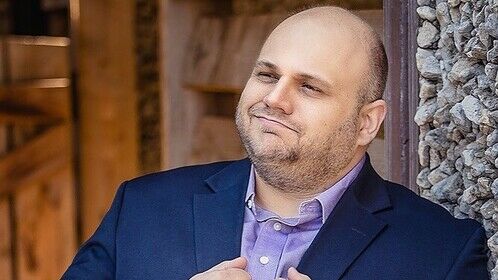 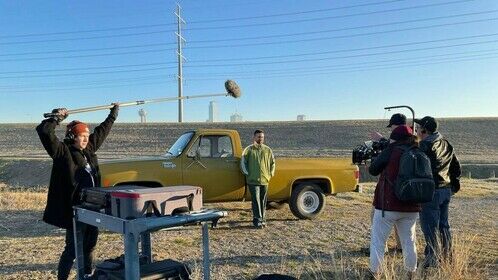 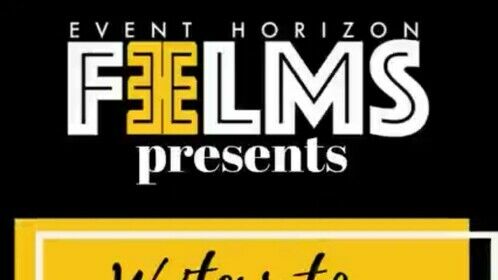 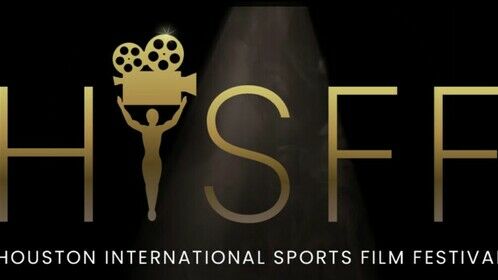 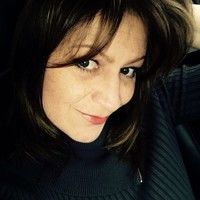