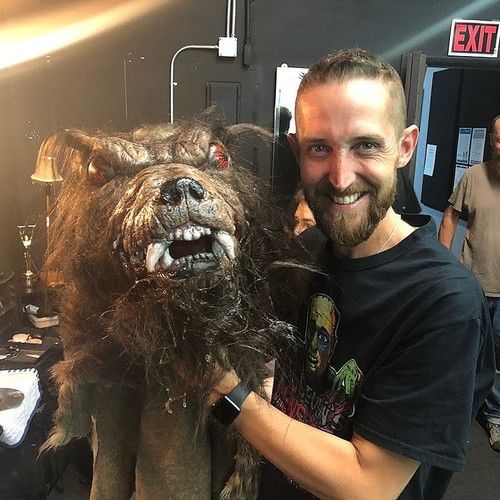 Hi! I am Eric and I love working on horror movies. I grew up watching horror films way to young and I have had a deep love for the genre pretty much my whole life. I would always have my video camera everywhere I went growing up and I would make wild videos with my friends. There were not many movie opportunities where I grew up. I joined the military and got stationed in Las Vegas. I got out of the military and a few years after I got hired on some music video shoots as a P.A. I got to work with the Jackson family on my final video shoot and that led to my first feature film.

I have worked on several different horror films in various positions. I have worked as a P.A., boom operator, 2nd A.C., grip, gaffer, and assistant director. I have worked on no budget local Las Vegas films, Troma films, Full Moon Features films, and a television show about vampires. I wanted to learn as much as I could about every position I could so that I could make my own films. That is where I am now.

I currently have a project that is a new take on the werewolf film. My film is based in Louisiana legends and folklore with a nod to the classic werewolf mythology. My film is a horror fans dream with an Agatha Christy style murder mystery built in. The characters area very developed and the twists continue to throw you off until the shocking conclusion! I have filmed a funding trailer starring my horror hero Kane Hodder (Jason from Friday the 13th, Victor Crowley). I have an incredible script written by award winning writer Rolfe Kanefsky. I have a super talented DP Michael Su. My special FX were by Syfy's "Face Off" favorite Tom Devlin and 1313FX. I have tons of horror royalty interested and loosely attached for roles. The project really is a total package and ready to go. I am currently in the phase of shopping the film for funding and production. I would love the opportunity to describe and discuss the project and what I have in greater detail. 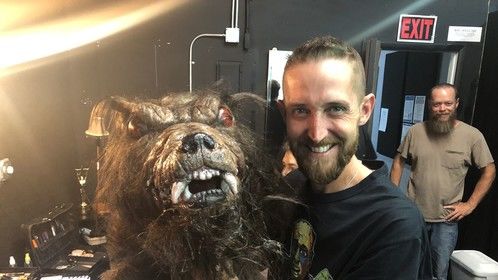 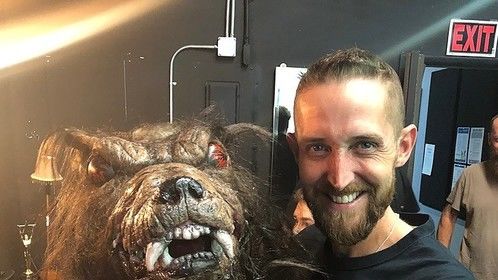