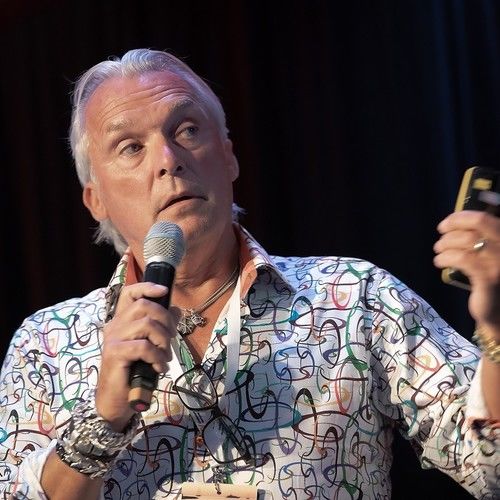 Creator at 21Million Productions LtdFilmmaker, It Tech and Other

I am a technologist and futurist, Creator and Executive Producer of the Worlds First Crypto Funded TV Series. Set against on Season 1 the existential risk of Artifical Intelligence. Pilot Episode due November 2019.

As Stephen Hawking famously said: "AI will end humanity" so I decided to make a TV Series about it. A Tech Thriller that lifts the lid on the truth as there are things being kept from the people. 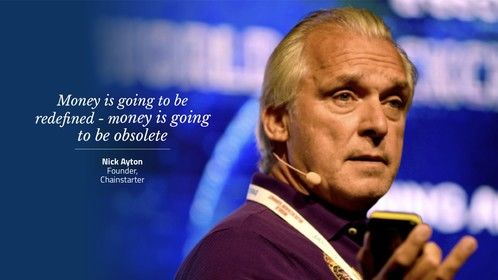 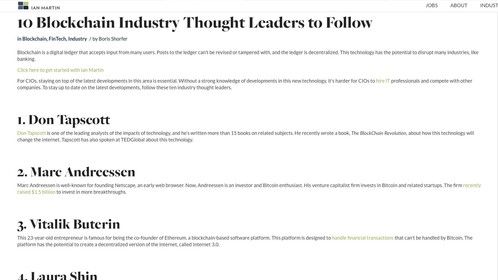 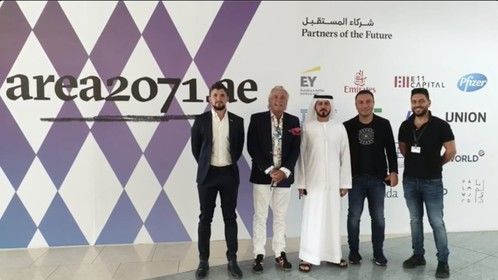 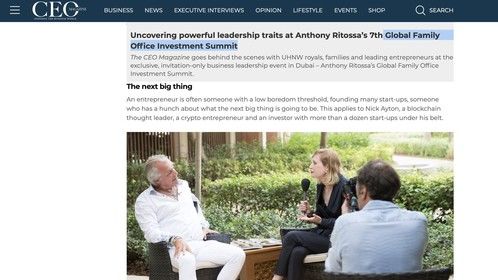