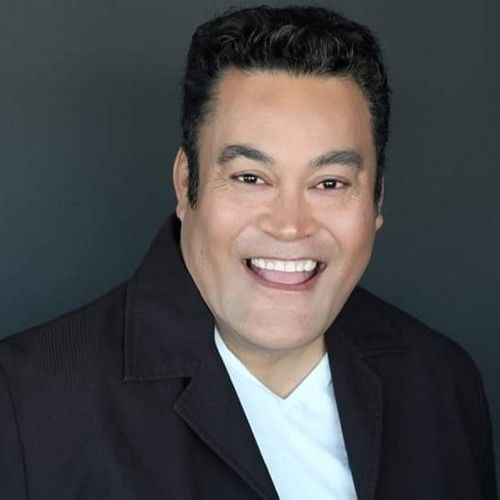 Frederick got into acting by accident back when he joined a drama group in a drama youth club. Was encouraged by his friends to audition for New Zealand Drama School, graduated with a 3 year diploma in acting. Frederick has also studied drama courses at Acting World, NIDA and the Actors Pulse in Redfern. Frederick's acting experience spans from New Zealand to Australia. His variety of acting ranges from theatre, Films, TV and Short Films.

Unique traits: Frederick does kinda of impression of other actors and has a great sense of humor! 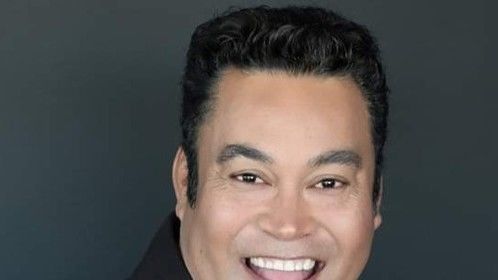 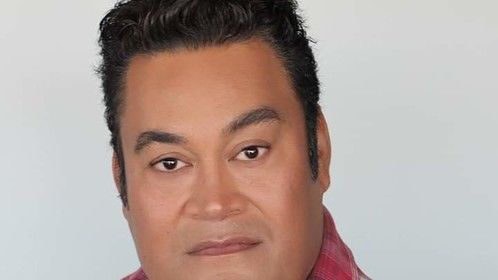 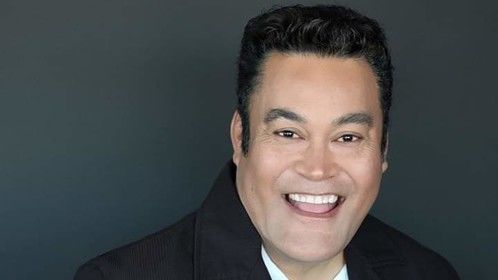