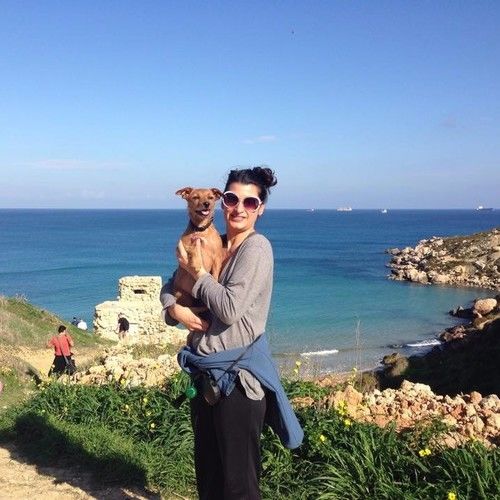 Story is at the core of everything Deena does.

A serial expat, Deena’s love affair with design, media production, and cultural understanding began with a student exchange to Denmark when she was 16 and has led her to running workshops in such unique places such as Malta and the deep countryside of Oudenaarde, Belgium.

After a career as camera person in both Hollywood and Scandinavia she pursued a degree in Industrial Design at Pratt Institute where she focused her talents on the interpretive storytelling techniques inherent in design.

But it was while teaching design in the intensely repressive cultures of public and corporate education that Deena became interested in the “drama of innovation.” Deena is endlessly fascinated with the personal and cultural forces at play when a visionary dares to try to make something better. 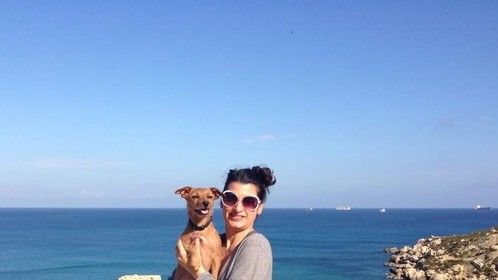