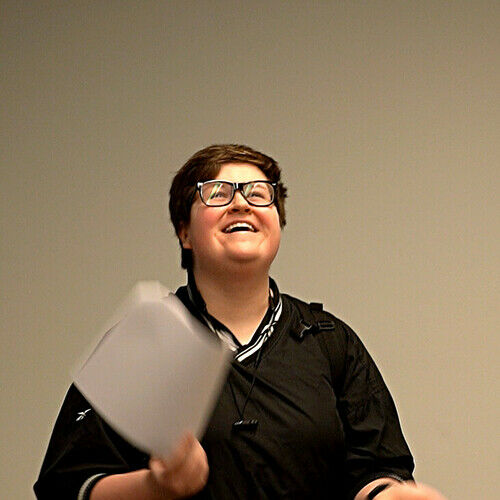 Ronni August is an award-winning independent filmmaker from Chicago, IL, USA who specializes in screenwriting, directing, and editing.
In high school, she was a student of an entertainment-centric academy in South Elgin, IL where she made over ten short films. During those four years, she won the academy's Best Director three years in a row and was nominated for best content twice. In her last year, she was awarded an honorary recognition.

While in college, she founded CHROMA10, an independent production company driven by female filmmakers. She earned her BFA in Cinema with a discipline in screenwriting in September of 2021, completing it in only three years.

Now, she continues to produce under the CHROMA10 label as well as write, direct, and edit short films. As of late 2021, she has completed three feature film scripts and over thirty short film scripts.

Ronni has derived joy from storytelling and interacting her whole life. She is a screenwriter because she loves entertaining, plain and simple. 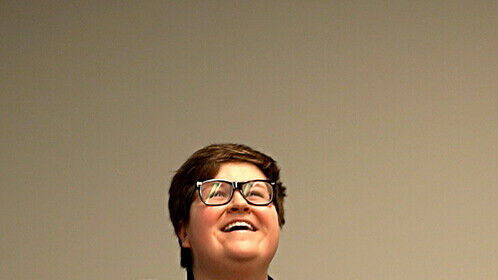