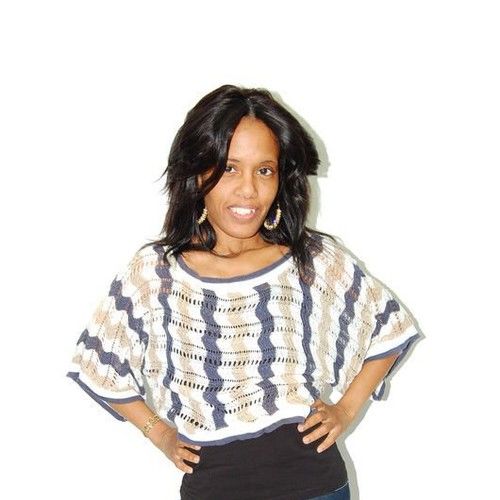 Starlette T. Miariaunii born (November 8.) is an American Drummer, and Actress. Born to an Italian father and Afro-American mother in Newark.N.J...Is in an American Rock Band Moral Dilema...

Starlette T.C. Miariaunii was born on November 8, 1986 in Newark, New Jersey. Raised in New Orleans, La...During her childhood, Starlette and her family moved frequently, living in New York, Mississippi, Texas, Louisiana. When she finished school, Starlette enrolled at A.I.U in Houston, Tx to pursue her interests in business. However her talent in music, has put her on another path. But still studied business, and received her B.S. in 2007

Starlette has been seen with many good-looking men...But has decided not to date any of them, or anyone seriously. Starlette says " I'm to busy at times to get involved with a man. The only time i have is for work and sleep"..." and now i dont have time for sleep".

She was born in Newark, N.J, but raised in Louisiana. She has played drums for E.D.A. and Bleeding Eden... She owns a music management company named...Miariaunii Management. She loves animals and music. She has been in several movies, filmed in new orleans. Her parents are the biggest supporter of her music. Is a great admirer of human rights. Currently has three tatoos one on each arm. Shes the middle child, of 9 children. She is bi-racial:::Italian father and Afro-American mother. She loves wrestling:::WWE. She a huge fan of John Cena. She is a huge fan of 30 Seconds To Mars and Shannon Leto the drummer of 30stm. She loves scary, and vampire movies. She dislikes Racist. Hoshizora is her name in Japanese. Full Name: Starlette Toyia Carroll-Miariaunii Nickname: Starr Starlite Eyes: Brown Hair: All Colors Height: 4'11" Weight: 95 lbs. Blood Type: o+ Starsign: Scorpio

Although Starlette passion is her music...In 2008 she got a small bite from the acting bug in New Orleans playing a few small parts in the movie "Mardi Gras" with Carmen Electra, and Regina Hall...That same year she was in the movies "Bad Liutentant:Port of Call New Orleans"...then "Welcome to the Riley's" a few months after..Also taking part in the new Syfy's After Dark productions.Films like "Rekill" and "Seconds Apart",also a Syfy Movie. She as a supporting role in the movie " Vixen" a drama. where she plays Cindy, "Midnight Bayou", "Treme", "Green Lantern", "Brother's Keeper" and "12 Rounds" with John Cena, "The Work" about a young Renaissance man of organized crime, Sonny Rameau, with his crew, plan to kidnap a Cajun mob boss. Directed by Giovanni Di Pietro...Leading roll in the comcast HAUNTS "Elijah Wheatley Story":..Actress (Supporting-Actress) in the movie Portrait of a Gangster...featured film...and 3 Nike Commercials...

Aside from her film career, Starlett Miariaunii was the lead vocalist of Moral Dilema. But do the stress, and the continued life on the road. Starr has her close friends, and family calls her. Had suffered from Stage fright, one night during a concert in Jackson, Ms. She now plays drums for Moral Dilema. Co-songwriter of the band Moral Dilema with now singer Steven De Anton who was the drummer at first. They started the band in 2000 and have released two albums: Their door breakng debut, self-titled LP Moral Dilema and 2001 No Way Out. They begin opening for other bands from New Orleans...Some of her favorite drummers include John Bonham, Keith Moon, Shannon Leto, all of whom she notes as influencing her own playing style."Music is a language, in which everyone can understand.no matter what country your from" says Starlette Miariaunii drummer from Moral Dilema...I grew up with that language. I don't know the tech side of playing drums whatsoever, but because I grew up with music all around me, I just knew it.I grew up listening to Sade, Shocka Ghan, Cream, Rolling Stones, David Bowie, and all the Rock Classic. My mom sung all her life.I loved the way my mom would sing, every time she got dressed for a night out. Or when she would cook us breakfast. She would have the record player on, playing " Through the Fire". Thats how i started singing at first. But my dad has always been a hands on guy...So when I was young he got tired of me banging on the table and pots.So he went out and got me a drum kit...lol..Our music may sound technical, but its alway have been done with feeling and emotion." As for equipment, Starlette plays Sonor drums with Remo Pinstripe heads and Sabian cymbals. She used a trio of snares in the studio, including a Ludwig Black Beauty, a Noble & Cooley, and a vintage Ludwig. She also plays two 20" bass drums.

Where Is She Now 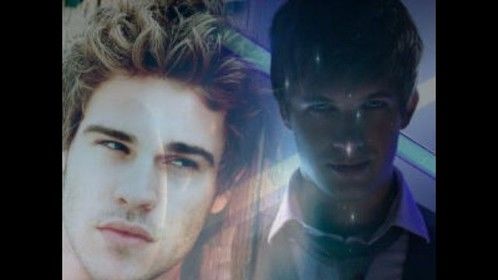 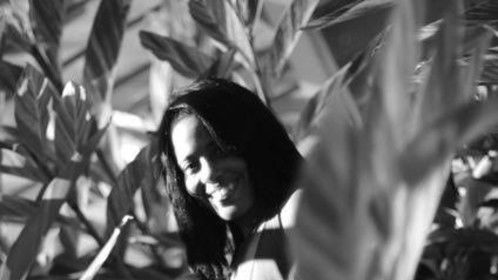 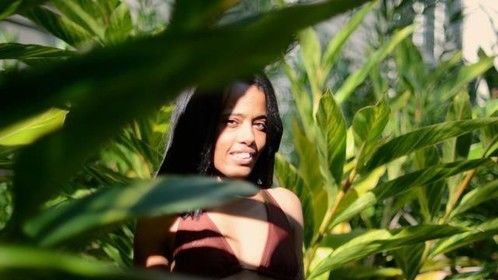 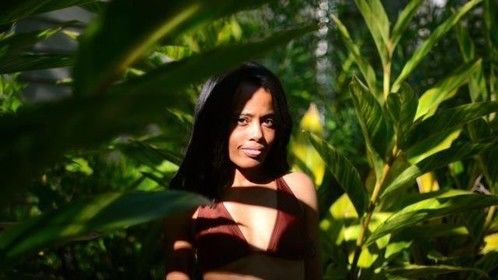 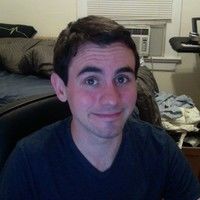 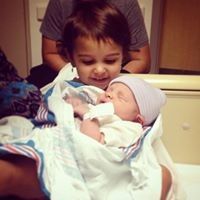 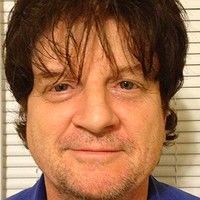 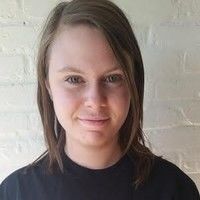 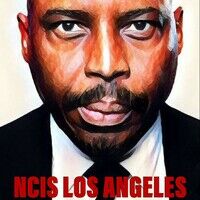