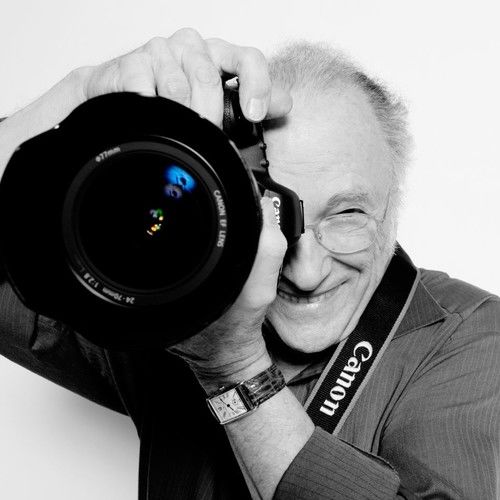 Giuseppe Saitta was born in Rome, Italy during Nazi occupation. He lived and worked as a photojournalist in New York City where he shot nine covers for Time Magazine. He earned a degree in film from San Francisco State University and worked as Director of Photography on many documentary films and two feature length productions.

Unique traits: “One of my great passions is travel photography, having traveled to six of the seven continents on this beautiful world we live on. I have lived in Boise since 1995 and now work as CEO of Alpha Image, a Boise based media production and design house. We specialize in architectural photography and videography.” 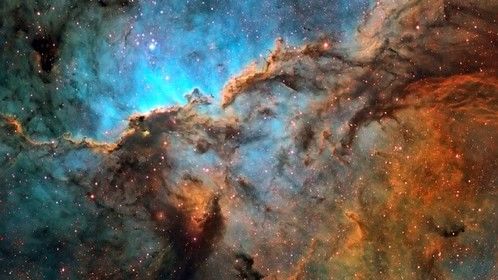 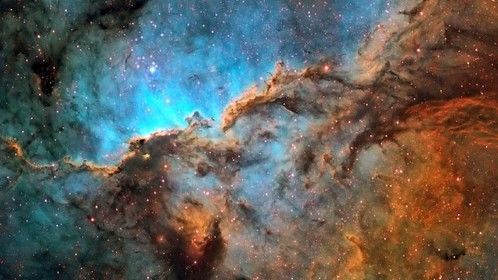 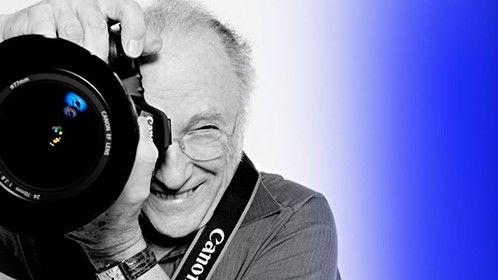 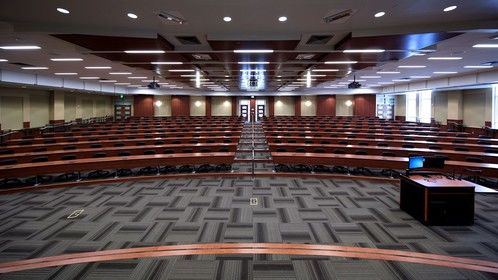 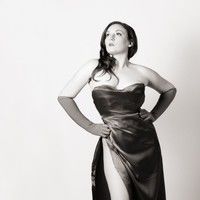