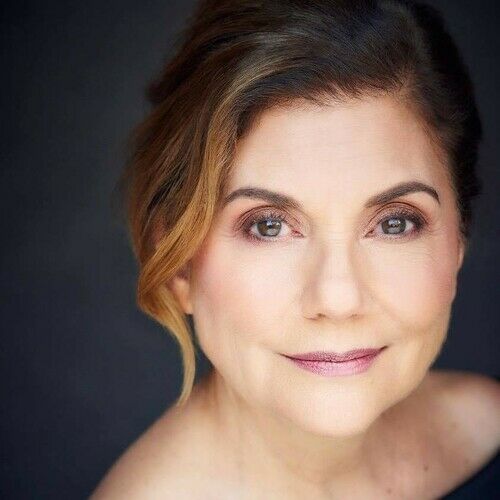 Decades of experience as an actress in film, TV and the theatre. Native New Yorker, trained there and cut my teeth on the Off Broadway stages for 7 years before relocating to LA. Have guest starred on many major episodics. Produced playwright - first script was nominated as Best Original Script by the San Francisco Bay Area Critics Circle. Co-wrote a Hallmark TV movie. 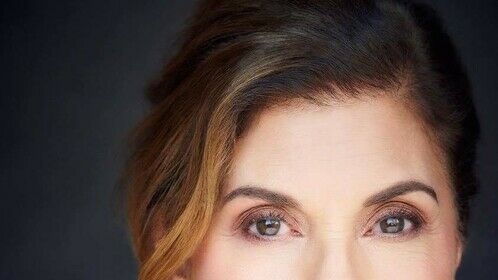