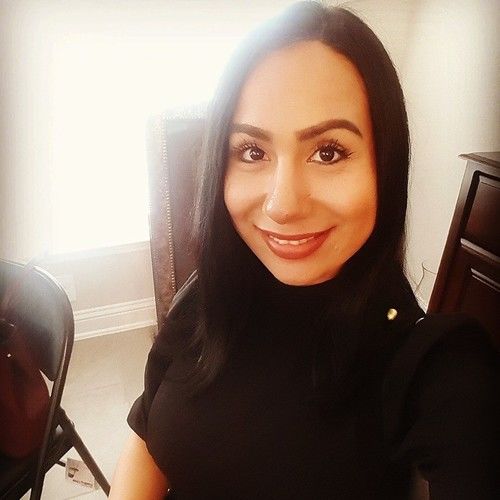 I am a screenwriter based in Houston Texas and I have written a short film  slated for entry in the Sundance film festival. My film highlights the societal issues faced by trans women in every aspect of their daily lives.

We will see the hardships of employment in the age of social media and being outed by coworkers, and then losing your livelihood because of it. I touch on the issues faced by the lack of familial support and disownment, exclusion especially during family bereavement. The lack of trust and anxiety in social situations and romantic relationships. The every day risks faced by just walking down the street for being trans(violence against trans women especially trans women of color is on the rise). The battle within that a trans woman might face with self doubt and depression.

Above everything else, Cielo Azul is a beautiful love story about Dani, who has lost everything for choosing to be true to herself, but because of a chance encounter with Ben, she has gained everything she has ever wanted and deserved - someone to see her and to love her exactly as she is.

The money raised in this fundraiser will go towards all production/post-production costs, to modestly thank the amazing talent for extending their time to create something amazing and beautiful.

I understand that anyone can have a dream, but it takes people  to collectively believe in that dream to make it as beautiful in fruition as when it was first realized. Be part of this beautiful journey from dream, to screenplay, to film - support the creative arts by donating to my film today!

Thank you all for your contributions! 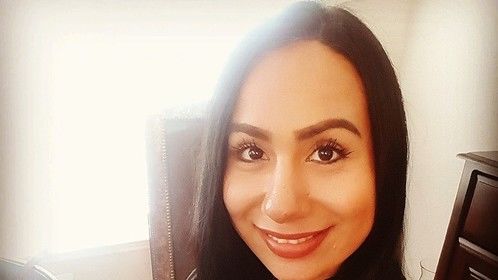 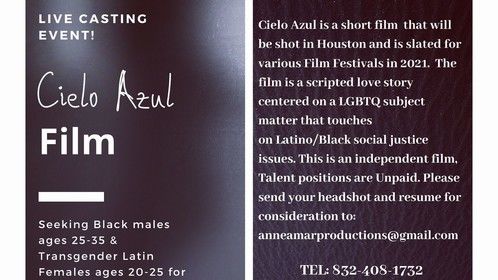 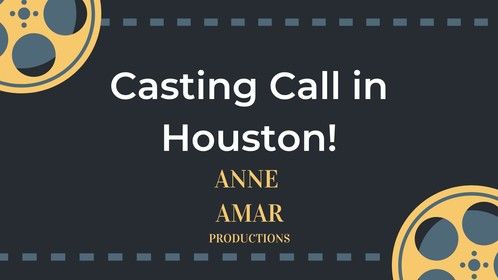 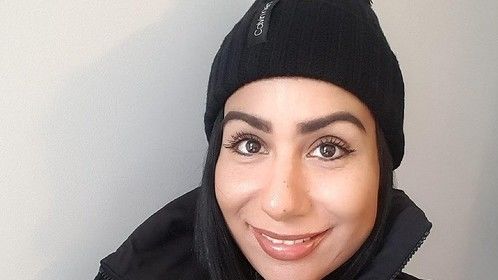