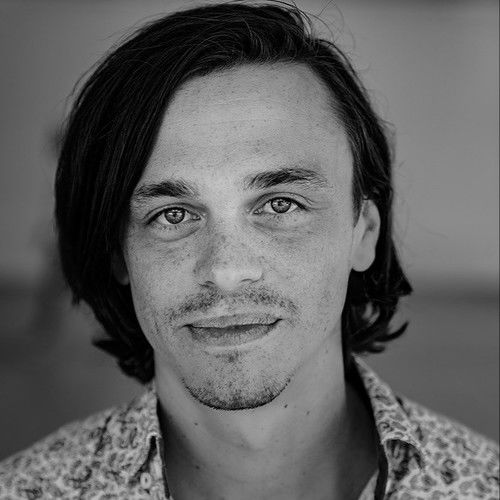 After studying acting and working as an actor for a few years Andreas decided to move behind the camera in 2005.

He worked on projects for clients such as RTL, BBC, Hillsong, NFL, ICF, Willow Creek, Audi and many more.
From 2010-2014 he was running the TV & Media stream of Hillsong College in Sydney, Australia and taught film workshops on 3 continents.
Andreas has been awarded multiple times at international film festivals.

He currently lives close to Zurich, Switzerland with his wife and three kids and is working as a freelancer. 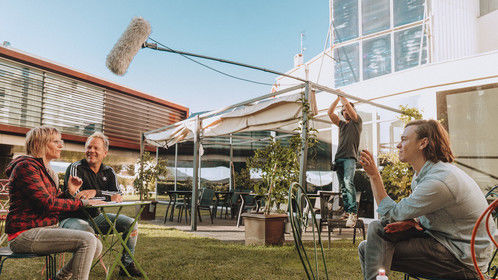 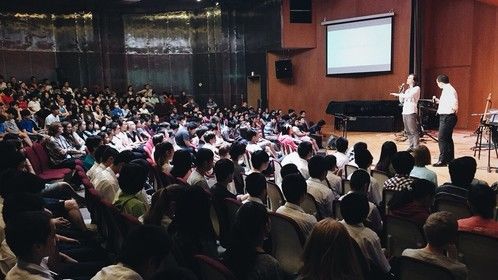 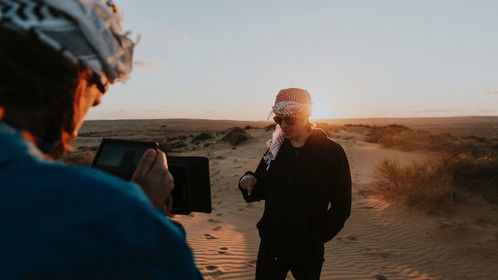 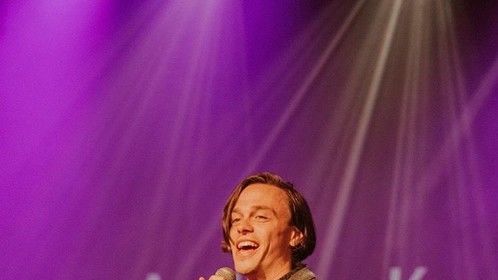