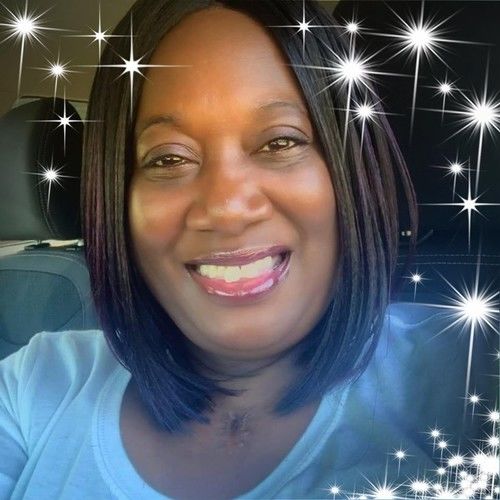 Earlina D. Gilford, Aka Niesay, A Motivational Speaker, Radio Host, Author, Screenplay & Stage Writer and Producer A mother of 4, grandmother of 6, and God/Spiritual Mother of 7. Earlina received her bachelor’s Degree as a Registered Nurse from Weber State University in Utah in 1989, and her Certification in Christian counseling in 2007. A survivor of sexual, mental, and physical abuse, being a foster child of at least 26 homes, survival of domestic violence, in 1992 Earlina gave her life to the lord and received Jesus Christ as her Lord & Savior. 3x cancer survivor
In 2010 Earlina received a Cambridge Who’s Who Achievement, Honor Recognition Award
Earlina has written 4 more books “The Power to Stand through the Tears, Busted & Disgusted, Trapped Was It Really God, Angry Tears, and 2Real4U. 5 Stage Plays “Who will Wipe my Tears Away? “Is It Really My Closet?” Busted & Disgusted, Trapped Was It Really God, and a Youth Stage Play Listen to your Calling, and her Documentary Film of her life “Angry Tears” …
Now being a 5X award winner Earlina is now working on her first Miniseries called “2Real4U” filmed the First Ep Pilot Devil In The Midst August 2018, and 2019 filmed the second episode Devil In My Mirror, Will be filing 3 episode March 2020 Devil Scorned, and shopping to film festivals for 2020 and to all networks that will open the door to the idea of a Matters of the Heart Awareness Soap Opera
Earlina devotes her time to helping others and want to only be a vessel as a living testimony by reaching out to all trouble youth & Damage and Emotion women & men, also the Homeless where they can expand their gifts & talent.
Earlina Motto is: Be Bless Too Be a Blessing! 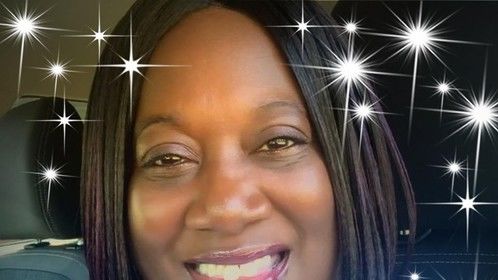