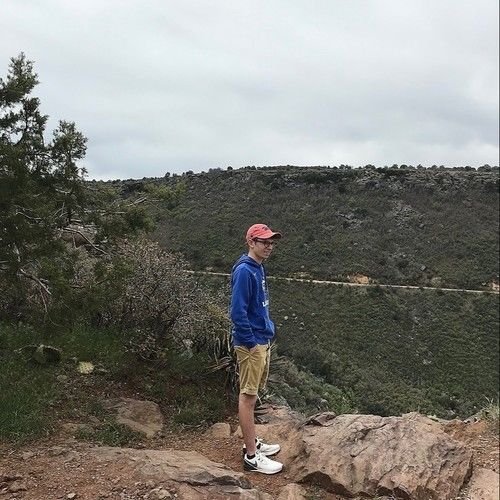 I am a young screenwriter from Grand Island, NY, the suburbs of Western New York, just outside of Buffalo. I have written seven feature-length screenplays, most of which average about 80-90 pages in length. My work is primarily that of the dark comedy and drama genres, however, I often find it enjoyable to explore other genres as well. I have worked on a feature film project with a close friend of mine down in Myrtle Beach called "The Middle Men" that is currently in the editing phase. For the project, I was the producer, tasked with keeping the set organized as well as operating audio and visual equipment and some scheduling. Being as young as I am, I am finding it difficult to make my name known and recognized; I encourage people to reach out to me and I am very open to collaboration. 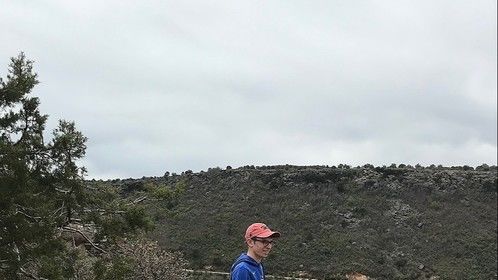