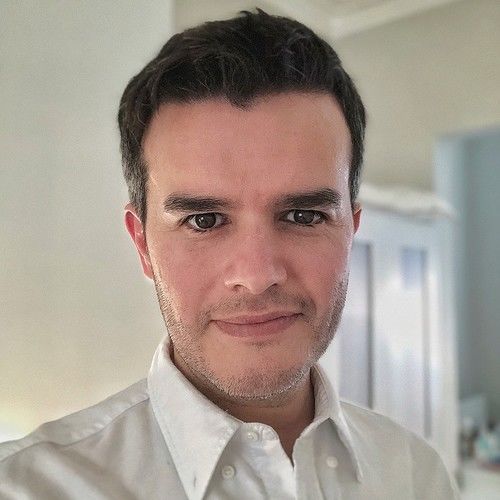 I was born in Brazil but have been living in London, UK for the past 17 years, after having also lived in the US and France.
I have been working in film production for a number of years now, having made music and corporate films, as well as promos, shorts and a feature documentary entitled, King Cnut, released internationally by Comedy Dynamics, from the US.
I'm currently in pre-production with my second feature (and first narrative feature). A high concept horror, aiming to start shooting in London in January 2020. 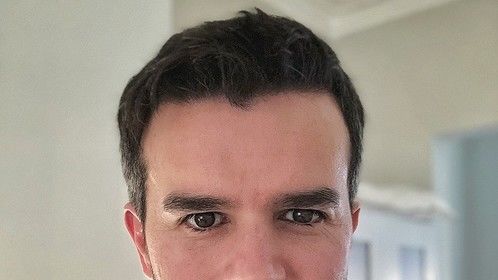