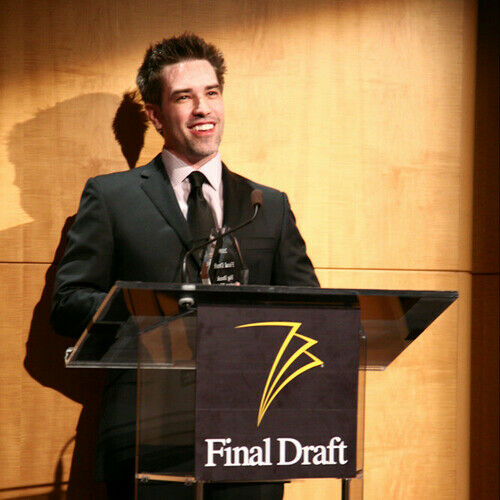 Hailing from Atlanta, GA, Wyatt Wakeman has lived and learned all over the world, including Japan, London, and Australia. A graduate of USC’s Undergraduate Professional Writer’s Program, Wyatt studied under literary fountainhead T. C. Boyle. While there, he won the GRAND PRIZE in the Edward W. Moses Undergraduate Creative Writing Competition.


Wyatt’s script BORDERLAND (retitled BADLAND) won the GRAND PRIZE in FINAL DRAFT MAGAZINE’S BIG BREAK International Screenwriting Competition. Wyatt is also the only writer in the history of any of the big “Top Five” screenplay contests to have not one, but two of his screenplays place in the Top Ten in the same contest year – as his script MINUS MEN was also a FINALIST the same year BORDERLAND won. Wyatt’s more recent script RECKONING DAY was also a FINALIST in THE PAGE AWARDS International Screenwriting Competition.


Wyatt's high-concept screenplays — RETROSPECT, RECKONING DAY, KALEIDOSCOPE EYES, BEING A SERIES OF CALAMITIES WEST OF HERE, MINUS MEN and BADLAND to name a few — explore the pursuit of truth, reconciliation of the past, while melding genres when possible. He’s a sucker for truly unique characters in even more unique circumstances. 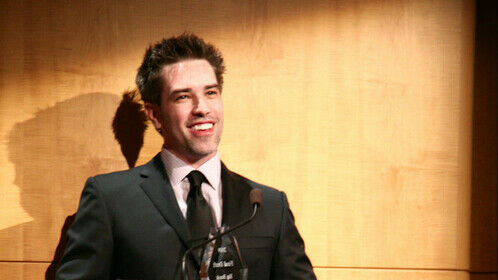 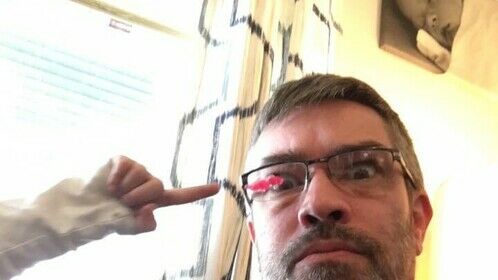