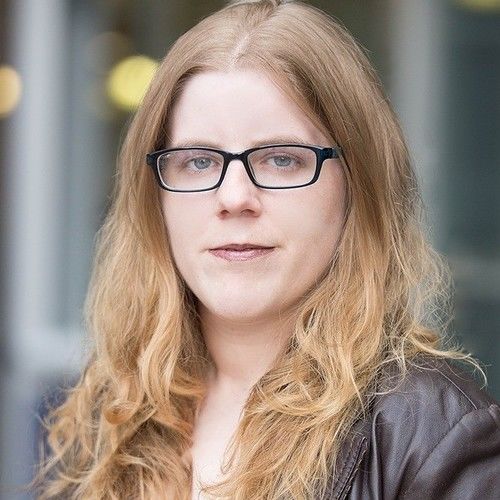 Kyleen McHenry is a Theatre Arts with a Performance Emphasis and Mass Communications with a Telecommunications Emphasis student at Bloomsburg University of Pennsylvania. She owns a production and distribution company based in Berwick, Pennsylvania, where she hopes to make films, TV series, web series, and more. Kyleen has hosted web series on Ky's Korner Productions LLC YouTube channel and blog page. She is known for Ky's Korner (YouTube Podcast), where she reviews movies, books, and more. Also, she is the host of a YouTube based talk show called "The Talk" where she has interviewed members of the acting/writing community.

The first feature length film in the works is called "Blood Ties", which will talk about Jack the Ripper (in his perspective). It is currently in development with plans to film Summer 2020. 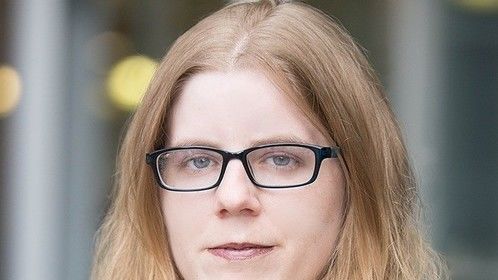