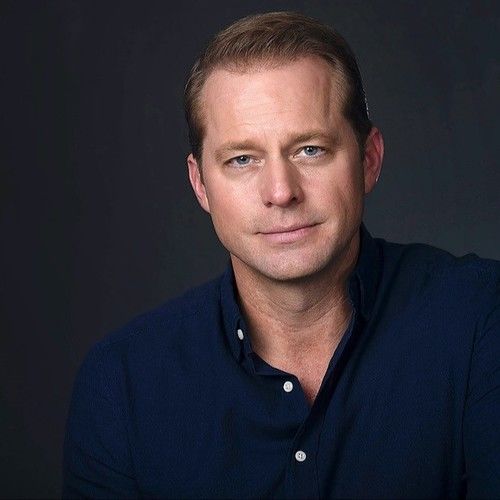 With 60 acting credits to his name, Drew is best recognized for his role as Coach Wade Aikman on the critically-acclaimed series Friday Night Lights. He has also guest starred and held recurring roles in some of the most successful television franchises of all time includingBreaking Bad, True Detective, NCIS, Major Crimes, Magic City, The Lying Game, and Bones. His work also extends to the big screen with films like The Ultimate Life, 13 Hours, Home Run, Parkland, Cowgirls ‘n Angels, The Hit List, The Redemption of Henry Myers, and Mad Money. In his expansive career, he has worked alongside some of the best actors in the business including Kyle Chandler, Diane Keaton, Matthew Broderick, Josh Brolin, Colin Farrell, Aaron Paul, Jeffrey Dean Morgan, and James Cromwell.

Inspired by his work with such acclaimed directors as Oliver Stone, Michael Bay, Justin Lin, and Peter Landesman, Drew has flourished as a director in both web series and short films. With the opening of his production company, Argentum Entertainment, Drew has taken a major shift in focus toward his passion for directing. Drew recently released his feature directorial debut New Life, for which he won Best Director at both the Love International Film Festival in Los Angeles and the Romford Film Festival in London. His many years working as an actor translates into a unique dialogue with other actors when stepping behind the camera to direct and craft the story. 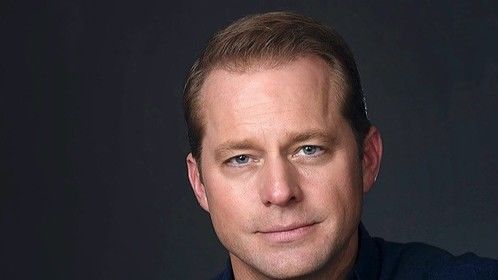