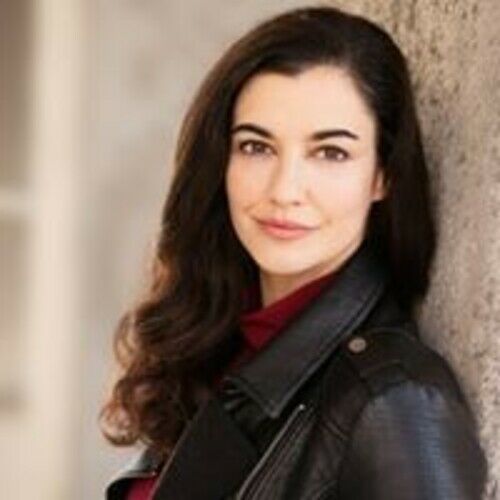 Actor/ Writer, interested in connecting with fellow creatives for collaboration, and a strong desire to find a Director/Mentor.

Her current projects include a starring role in the upcoming thriller "Laundromat" as well as co-lead in SAG Short film Utility for which she is also the writer and AD.

Lisa Roti (born Lisa Beth Rotiroti) has spent her life training in and devoted to The Arts. Her studies began at an early age at a 10yr Russian Classical Conservatory which focussed on the analyzation of classical literature, dance/movement, and acting. She found her way to musical theatre in high school and then the Second City of Chicago where she studied improv.

As her vocal abilities grew she gained the attention and mentorship of Jazz Legend Franz Jackson, which ultimately led to extensive international touring opportunities and a "Chicago Jazz" Ambassadorship to China as part of President Barack Obama's 100,000 Strong Initiative.

Lisa's acting studies continue in both advanced scene study and improv at the Acting Studio Chicago and The Second City Training Center.

While Lisa has delved into many art forms to find ultimate expression as an artist, she is foremost an actor whose passion and motivation lie in the art of storytelling as a vehicle for a better understanding of the human experience. 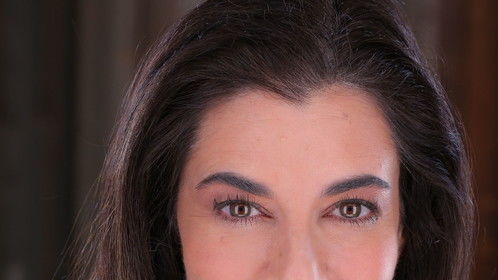 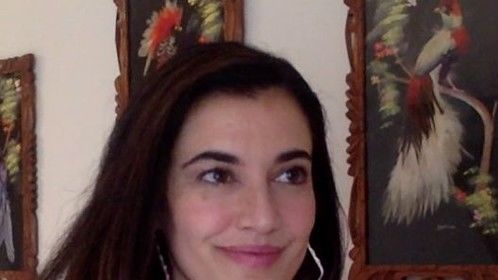 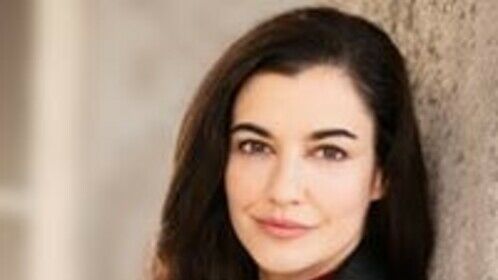