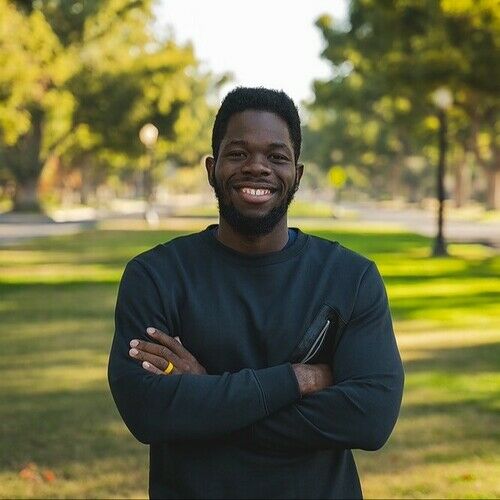 My name is Joy Ndombeson, I'm a Screenwriter and Director

I was born in the Democratic Republic of the Congo, but my parents left when I was 1, and didn't go back until I was 10. So I grew up in a few different countries, and fast forward many years, I now live in the United States.

My love for storytelling made me gravitate towards many different things like: public speaking, Music, Dance, and eventually creating videos, which ultimately led to falling in love with film making.

Even though at the time, it just felt like I couldn't pick one thing and stick with it, I realize now how all these amazing art forms were helping me become a better storyteller. So when I stumbled into screenwriting and directed my first "very" short film, I was sold; It was love at first sight.

I remember the first time, when after spending weeks and months on a script, I saw it coming to life on a set through a cast and crew; Words just can't capture that feeling. In that moment, I knew I was doing exactly what I was put here for.

Whether it's through a movie, a song, a speech, a book, or a simple conversation; Stories move us. They touch and reshape us. I mean, all of us have a story that moved us so deeply at one point in time that we were never the same after it. And that's why I write and create stories.

I am driven by the passion to create and share stories that can move, entertain, amaze, inspire, educate, and impact the world for generations. 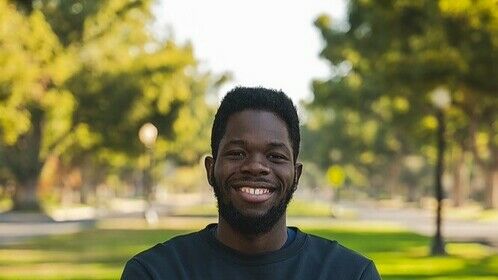 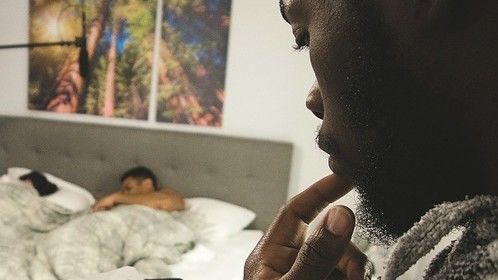 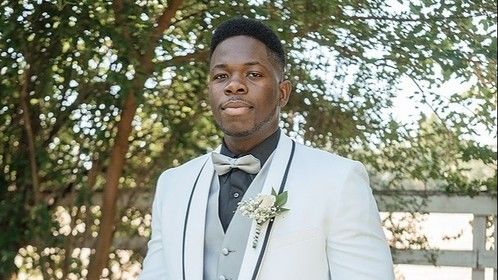