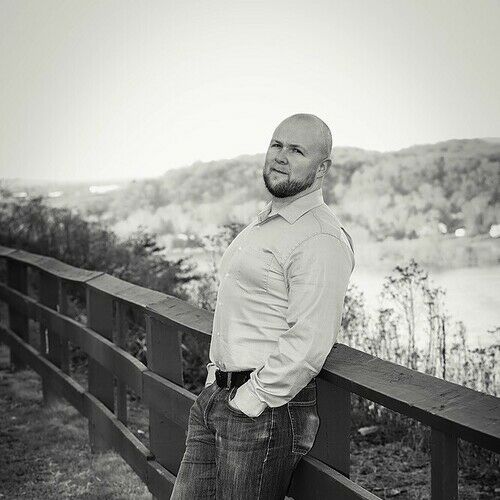 After nearly a decade in Public Serivce I have finally returned to my first love; creating stories. I have a comic book series, Crowns of Hebron, published and available on Amazon and Barnes and Noble. My first novel, Blighted Sky, will be released later this year. My screenplay, Fall, was a 2019 SWN semi-finalist. I also have an anthology of short stories and one novella entitled “Shadow of the Dreamer, and Other Oddities”, being released shortly.

I’m looking to work with people on creating engaging stories. Stories that provoke thought, entertain, and move the audience.

And, as I was a theatre kid with a serious interest in screen acting before I took a life detour into Police work, I would love to get back into acting. 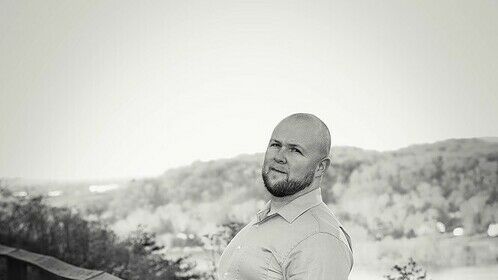 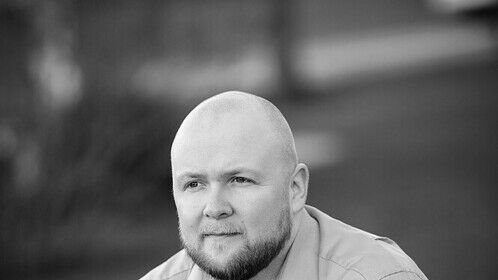 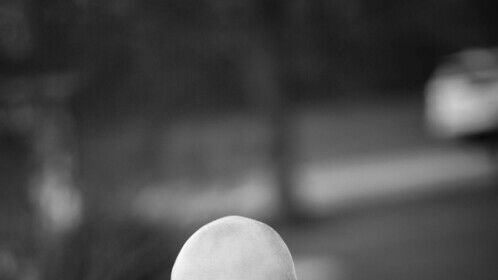 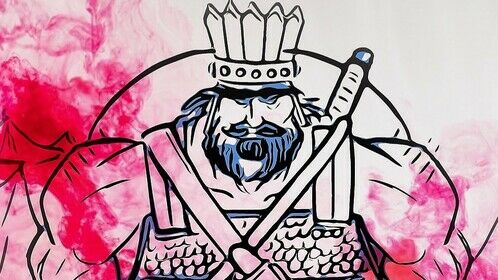