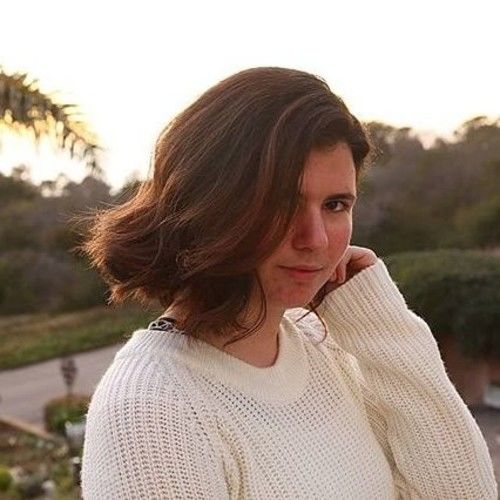 Sydney has always been around film and performing. As a child, she performed under David L. MacDonald in Sacramento, CA and did a few school plays in the first grade and fifth grade, then stopped. In the seventh grade, she grew an interest in film, and started writing, acting, and directing in her own short series with her friends. As a high schooler, she still writes, acts, and directs her own films, now with more experience and skill. 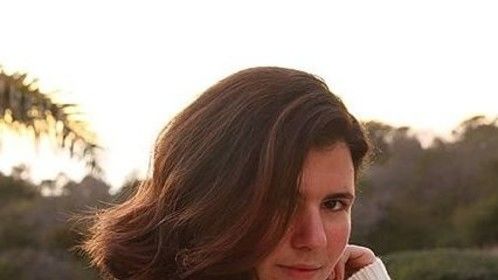