Ralph Patterson is a graduate of the University of Iowa with a bachelor’s degree in Film and Broadcasting. He is a Master of Arts graduate in Media Studies from New School University.
Early in his career Ralph produced two half hour
public affairs programs for the series Iowa Illustrated. Ralph is a veteran news cameraman for WNBC and NBC in New York City and served as the Technical Supervisor for 17 crews for WNBC New York.

Ralph is a recipient of numerous prestigious awards for news-gathering including: The New York
Press Club Best Spot News Award for 9/11, the Florida Bar Association Award, Special Recognition from The Committee of 100 for “Tragedy in Chinatown” and many others. The New York Chapter of The National Academy of Television Arts and Sciences granted him an “Emmy” for his work on “9/11” We Remember.

He also holds an Edward R. Morrow Award for his work in covering “Super Storm- Sandy”. Ralph is currently editing and producing two projects, "Spirit Children" and "Living It Up!". 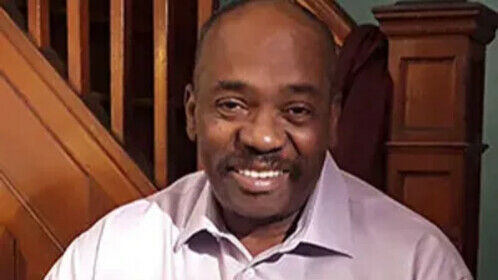 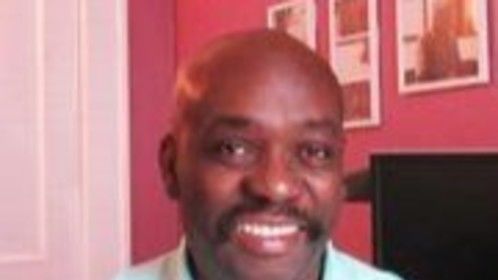 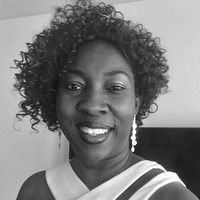