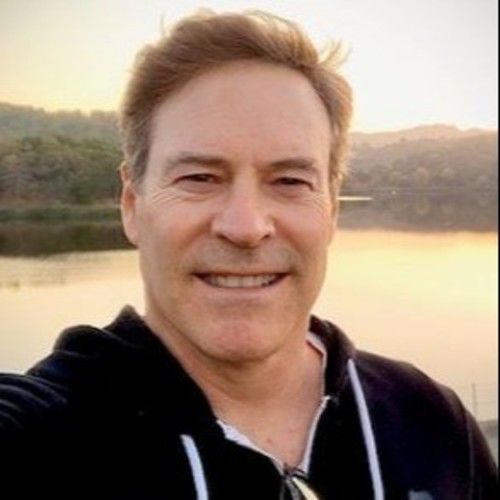 After overseeing IT at the largest hospital in New York where I saw the reluctant convergence of medicine and computers, I wrote a scientific thriller, GRIDLOCK. The book earned highest praise in the Daphne Writer's Contest. The medical action thriller has now been adapted into a screenplay by the same name.

I look forward to making new connections and bringing compelling stories to film. 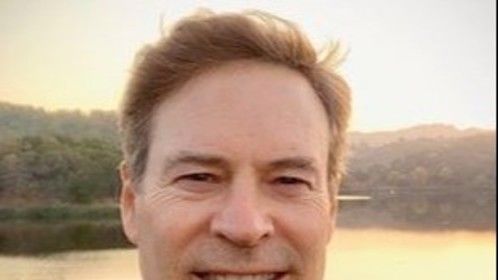 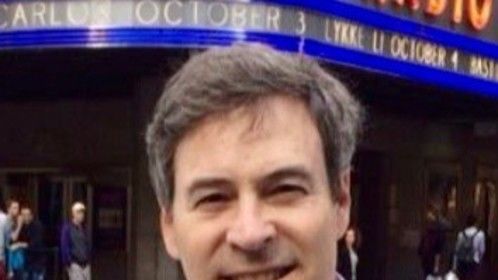