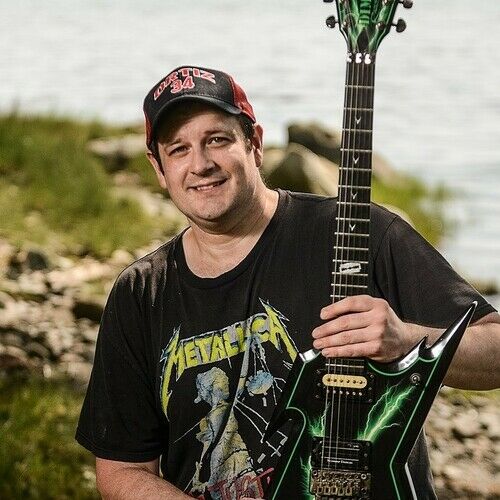 Adam Gilchrest (known by many fans and friends simply as "Gilch") is an American rock guitarist inspired by Dimebag Darrell of Pantera, Megadeth, Lamb of God, Joe Satriani, Zakk Wylde, Randy Rhoads and many more. First started getting into guitar and music at the early age of 6 when he got an acoustic guitar for Christmas. Really got into guitar when got an electric guitar at age 11.

He chased his passion of music first out to Boston at Berklee (where he was invited by a classmate to join the Rolling Stones on tour), then later California shortly after high school and enrolled in music college. Upon graduating from GIT (Musicians Institute in Hollywood, CA one of the best and most revered music schools in the world) in 2002 he joined Hollywood-based thrash metal band Vertigo, with which he played many gigs including some with Cattle Decapitation, Gilby Clarke of Guns N Roses, D.R.I., Neil Turbin of Anthrax, and more. Vertigo was nominated by Rock City News at the Rock City News Awards 3x(for best new band, best metal band, and best overall band in Los Angeles, CA).

Gilch has auditioned for Ozzy Osbourne, Steve Vai, Limp Bizkit and even won an award for World's Fastest Guitarist in 2011 (presented by Dr. David Adamovich and the Record Holders Republic). With a polished sound mirroring million-selling artists, armed with experience, chops, feel, playing power, hunger to progress and warp speed playing takes the art shredding to the next level! 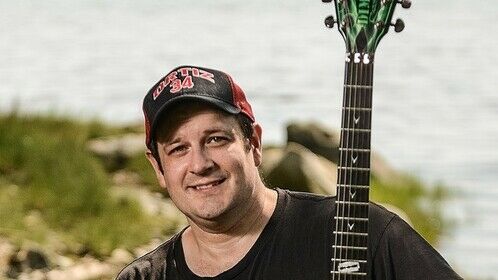