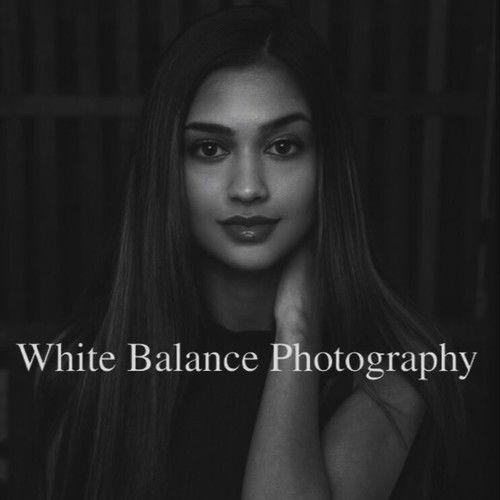 Born in the small town of Bradford, West Yorkshire to both British Pakistani parents. Formerly signed with Anita Norris Models in London, Ontario and Hero Artists Talent in Toronto. Now currently signed with Orange Models Management in Toronto. Featured in projects such as A Witches Ball which is available to stream on Netflix, Canadian Tire Commercial which aired throughout Canada in 2015 and the short film Falling For You directed by award winning director Matthew Marshall, which can be bought on DVD. Professionally trained with voice coaches to improve on the Canadian accent as well as the British accent. The long term goal for Mariah is to be one of the many few well known successful British Pakistani actresses in Canada. 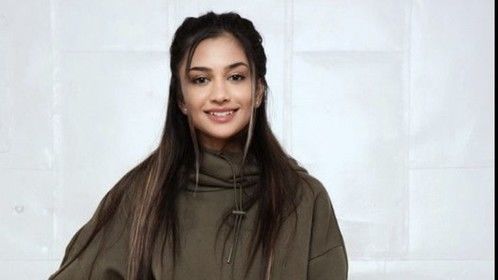 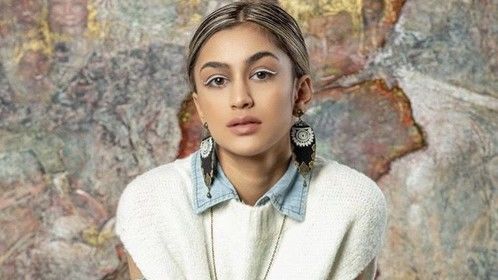 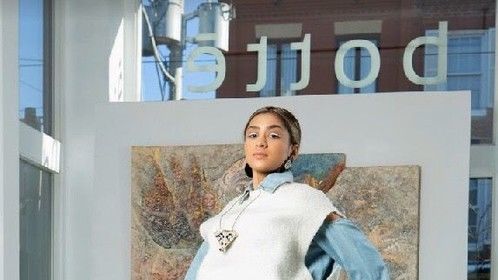 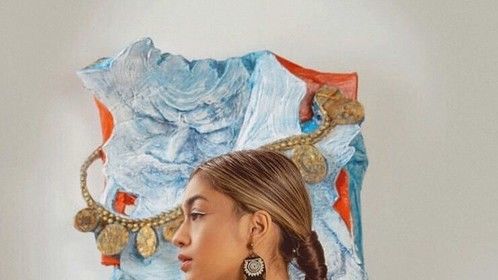