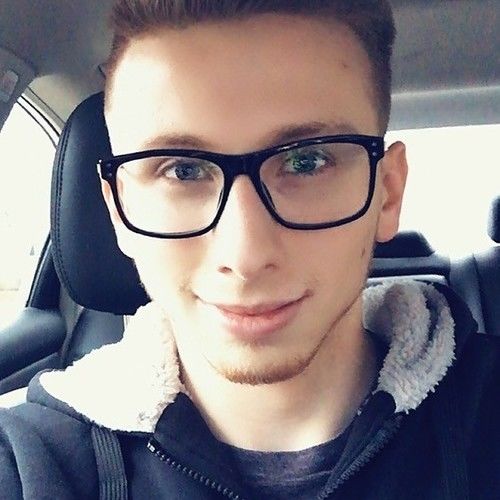 Film Director and Editor. I’ve directed the award nominated short film, “Premonition”, edited various AV videos and music videos, and more. “Premonition” was initially a group project for a film class at Rowan University. I volunteered as Director and, with only three days to shoot, me and my crew created a short horror film that was worthy enough for a “best short” nomination at the Jersey Shore Film Festival in 2019. Currently, I’m collaborating with Adam J. Roberts, Director of the award winning, “best visual effects” nominated film, “ULTRAVIOLET”, to work on a sci-fi love story and an action film with a photographer who knows more than you may think.

I'm also currently working as a freelance video editor at home. Any one in need of video editors, be sure to hit me up and we can talk prices. 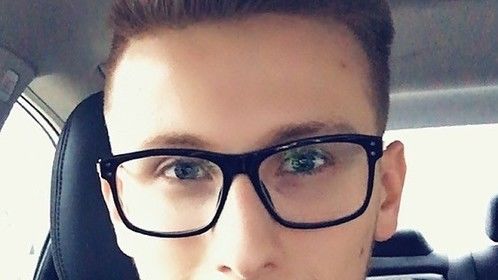