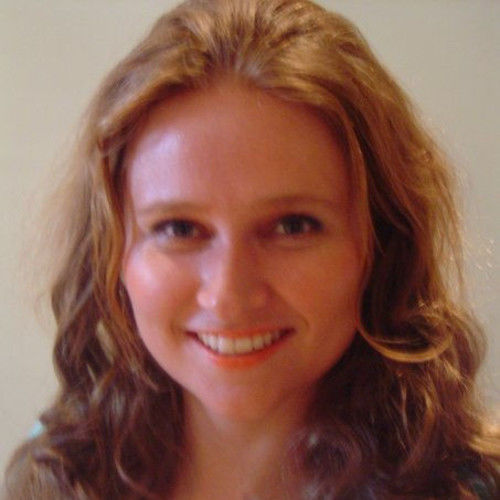 Ex BBC-TV staff where I worked as a Documentary/ factual Producer/Director/Series Creator, had a stint in Drama, and a secondment with Oscar winning feature writer/ director Anthony Minghella.

Currently:
* Co-Producing a new inspirational feature documentary which will use high end cinematic, dramatic techniques to really take the genre up a notch;
* Producing corporate videos for private clients;
* Developing a bunch of my own projects.