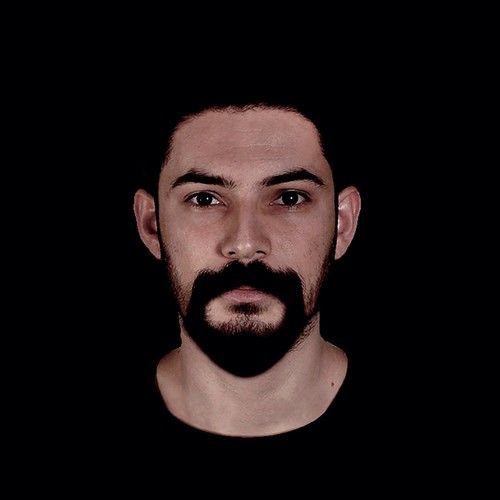 Muhammed Bozbey was born in Malatya, Turkey in 1988 as a member of the Bozbey family who all inherit artistic genes. He completed elementary, middle and high School in Istanbul, Turkey. His family taught him and trained him in art, music, poems, calligraphy, paper marbling, sculpture and other modern art forms. Throughout his education, he carried out many artistic activities in school and in other social areas. In 2009 he was accepted into the Istanbul Halic University Conservatory. By 2013 he had graduated. Along with music and acting he also got training in directing. In order to pursue his desire to learn the English language and the art of directing better he went to Los Angeles to get more training. He was part of the team that organized the 1st Hollywood Turkish Film Festival in Los Angeles in the fall of 2017. In 2018, he worked as an assistant director for music videos, live broadcasts and TV programs in Los Angeles. After completing his training he returned to Turkey and started his own Film company called "Haric Adam Production"

His first short film project, "Bir Liralik Ekmek (The Wasted Effort)", which he wrote and directed, is the start of a long career aimed towards projects that benefit humanity. 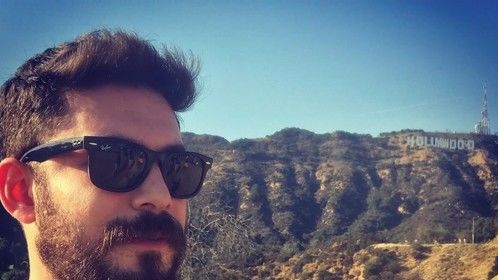 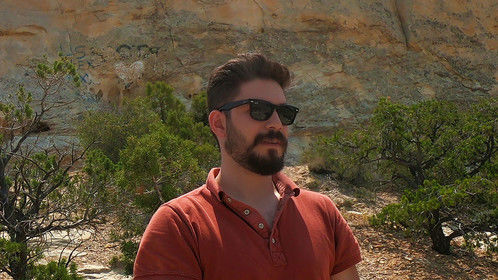 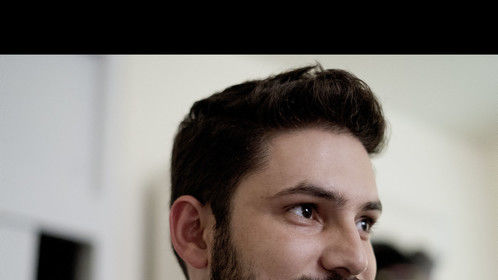 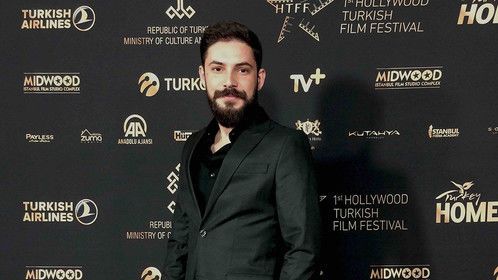